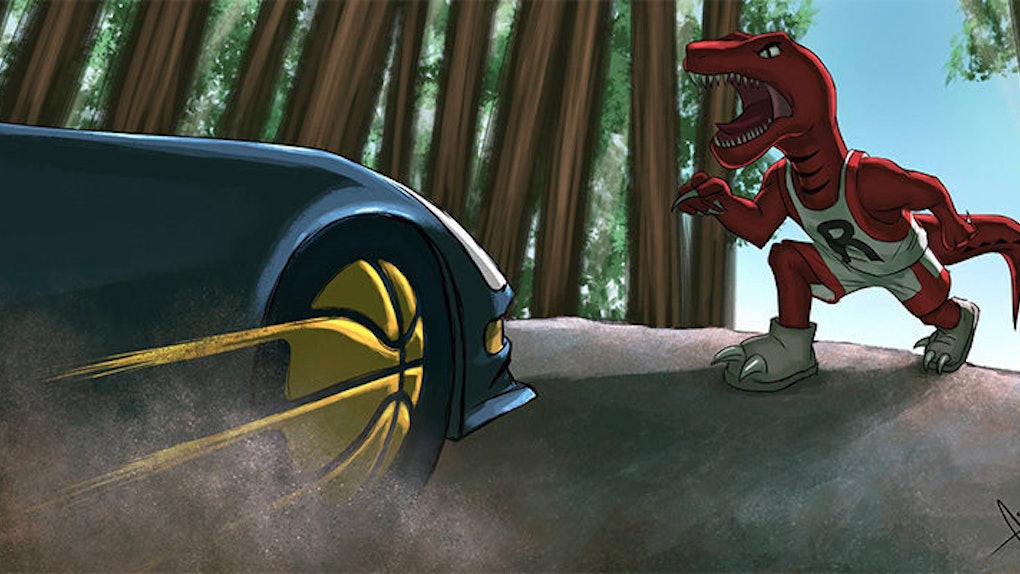 These Illustrations For All The NBA Playoff Matchups Are Seriously Awesome

NBA fans on the Web were never exposed to as much fan-created content as they are today.

With sites like Reddit, Imgur, Twitter and the like, it's become easy for anyone to show his or her stuff. But, that also means it's become harder to stand out. So, when sites begin to point out certain illustrations, you know they're really special, and the following example is no exception.

From the creative mind behind Asur Illustrations comes this series of NBA-playoff art that corresponds with the group of first-round matchups.

Take a look through, and see how many seconds it takes to catch on to which playoff series each photo represents -- your brain might not catch on as fast as you'd think.

For more art from Asur Illustrations, check out this FB page.