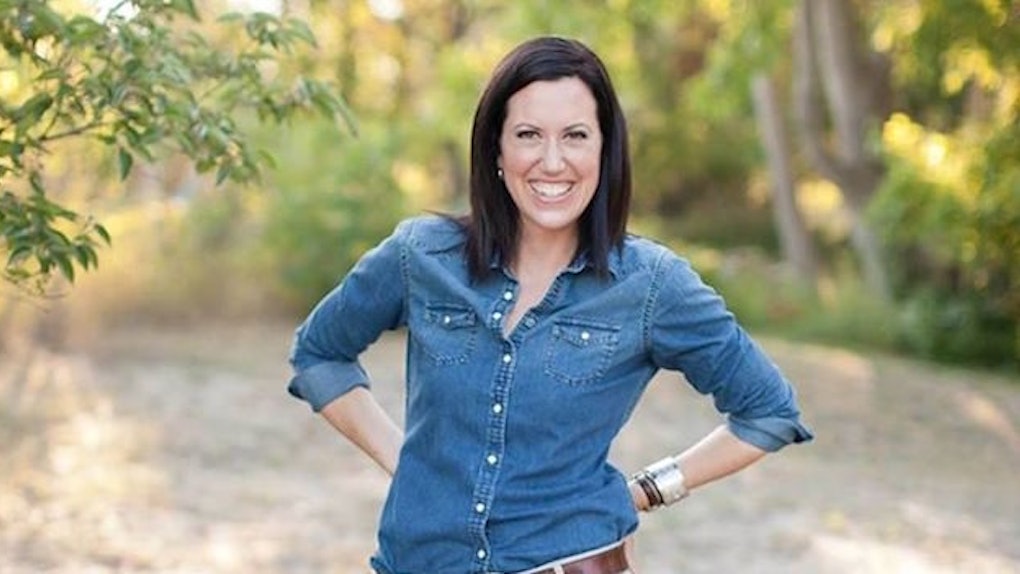 Sometimes, it's hard not to make assumptions about people -- like where they're from, what they're like or even who they are.

It's human nature and it goes both ways; we judge and we're judged.

But that doesn't make it OK.

A little over a week ago, Canadian writer Genevieve V Georget took to Facebook in an attempt to outline why we should think twice before making assumptions about others' lives.

Her lengthy, powerful post tells the story of one time, six years ago, when a Starbucks barista thought Genevieve was someone she's not, and how that fateful day impacts her even still.

She opens up, and by doing so tells herself and everyone reading it's OK to not be perfect, and it's OK to feel inadequate sometimes. We all do.

It just goes to show no matter how alone you feel, there's always someone out there who went through the same types of things, even if his or her life seems, on the outside, perfect.

It was a Wednesday afternoon when I walked into Starbucks that day nearly six years ago. I stood at the bar, waiting... Posted by Genevieve V Georget on Wednesday, September 30, 2015