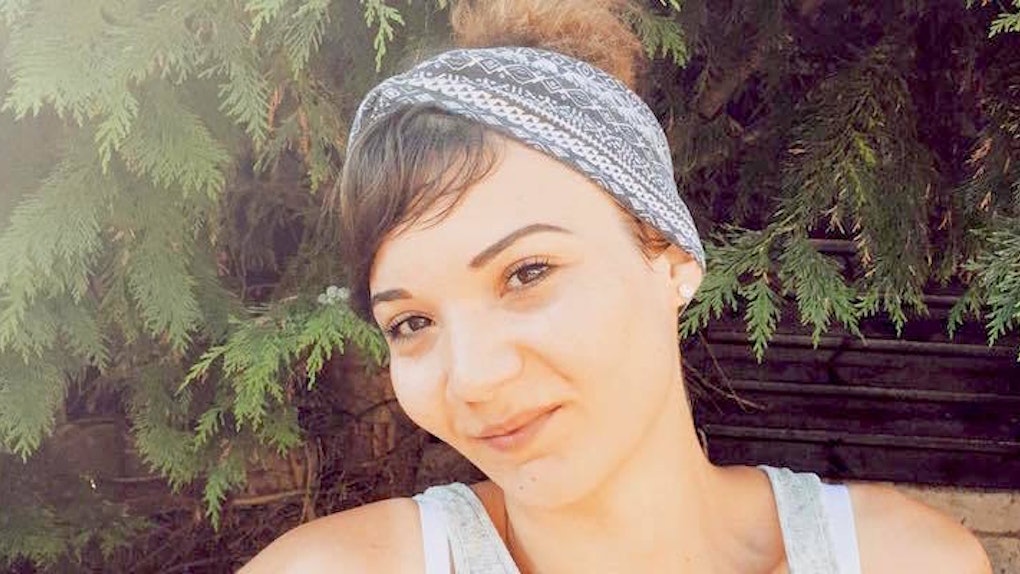 Woman Gets Back At Ex By Posting His Nude Pics

I mean, don't get me wrong, adding some imagery to your sexts is a great way to spice up the convo and make things even steamier.

However, if your relationship doesn't end on good terms, well ... you've basically handed over an arsenal of embarrassing pictures to your greatest enemy.

There are some laws in place to deter a bitter ex from going on a vengeful picture-posting rampage that scatters your coveted nudes across all corners of the internet.

But sometimes, even the strong arm of the law is not enough to stop angry ex-lovers from exposing your dick pics.

Allegedly, the Ipswich Magistrates' Court revealed that after she lost her job, Reid posted the nude photos her boss, Robert Page, had sexted her.

Reid began working as a support worker at Affinity Trust, a learning disability charity, in November 2015.

During her time of employment, Reid broke up with her boyfriend.

Then Page, her manager, became what prosecutor David Bryant referred to as, "a shoulder to cry on."

According to Bryant, Reid and Page began exchanging "flirtatious" texts messages on WhatsApp, which eventually escalated to sending sexts that contained intimate photographs.

After being terminated by Affinity Trust on October 5, Reid posted two naked photographs of her former boss on the Facebook page, Broadwater Tool Supplies.

Apparently, Reid chose this particular Facebook page because Page's new wife is a director of the company.

If having your new wife see the nudes you sent another woman isn't bad enough, Bryant claimed up to 4,000 people could have potentially seen Page's butt-naked photos.

Plus, Bryant revealed that Reid also tagged Page's colleagues in the photos to ensure that they would be able to see them as well.

Paul Booty, the lawyer representing Reid, confirmed that Reid and Page became friendly after she split from her ex.

Booty also stated, "He managed to get hold of her mobile phone number and then he started texting. The texts become flirtatious and things developed."

Booty claimed that Page continued to text Reid after he got married and allegedly sent her a message that said he wished she was his wife.

The defense also stated that Reid felt taken advantage of by her former boss and consequently posted the nude pictures because "she was trying to be heard."

At the court hearing, Reid confessed to leaking Page's private sexual photographs without his consent.

Offenders of this nature can potentially face up to two years of jail time.

However, in this particular case, it appears that the courts opted to give Reid a lesser punishment.

Reid was sentenced to a conditional discharge for six months and ordered to pay Page a victim surcharge fee of approximately $25.

Page's request for compensation was denied by the courts, since his lewd text messages were dubbed as "provocative behavior" by magistrates.