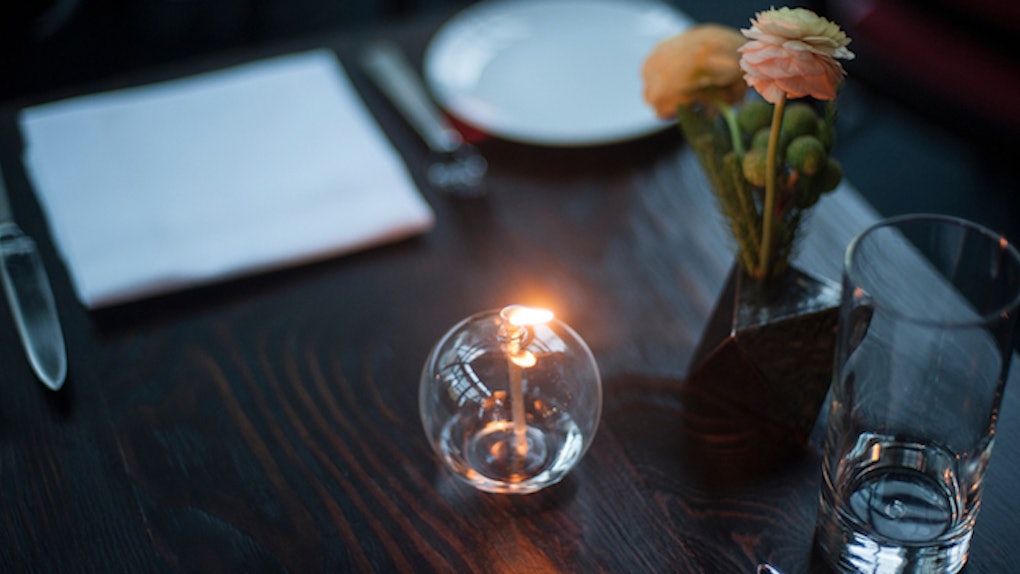 Tweets About 'The Undateables' Show Alyssa And Billy Have Different Fanbases

Dating is pretty hard. With all the swiping you have to do on apps like Tinder and Bumble, you're more likely to end up with some form of carpal tunnel than a suitable partner.

The odds of finding a mate are even lower in big cities like New York,  but a weekly series published by Time Out New York is trying to fix that. The Undateables takes two people who swear they can't find love and sends them on a date together. Afterward, they analyze what went wrong (or right).

The most recent chapter of The Undateables sent Alyssa, a 24-year-old video production manager, out on a date with Billy, a 24-year-old actor. These "undateable" singles are the same age and seem to be in the same field... so nothing could have gone wrong, right?

Well, see the tweet below and decide for yourself.

Based off the tweet, the date seemed pretty normal at first. According to Alyssa, she was running three minutes late, but found Billy "really nice and charming" once she finally took her seat.

Billy, on the other hand, remembers Alyssa being five minutes late -- something he cannot tolerate -- and was automatically uninterested because "she didn't have the goods."

He said, "She was about five minutes late, which annoyed the shit out of me."

Well, I guess these "undateables" were on two completely different dates because they each recall very different experiences. If you're wondering, yes, Twitterverse has a lot of opinions about Alyssa and Billy's time together.

Most people are Alyssa's side...

After reading this Undateables, some have vowed to never date again.

Others are just curious about steak-gate.

FYI, Alyssa actually ended up getting her steak medium-rare.

Like I said earlier, dating is pretty hard and it's unlikely you'll find the person of your dreams on a dating app... or in the pages of Time Out New York.

However, if you need more dating guidance, Twitter user @thewillennium has offered the perfect solution to this crazy little thing called dating.

What do you think about Alyssa and Billy's date? Tweet away, my friends.