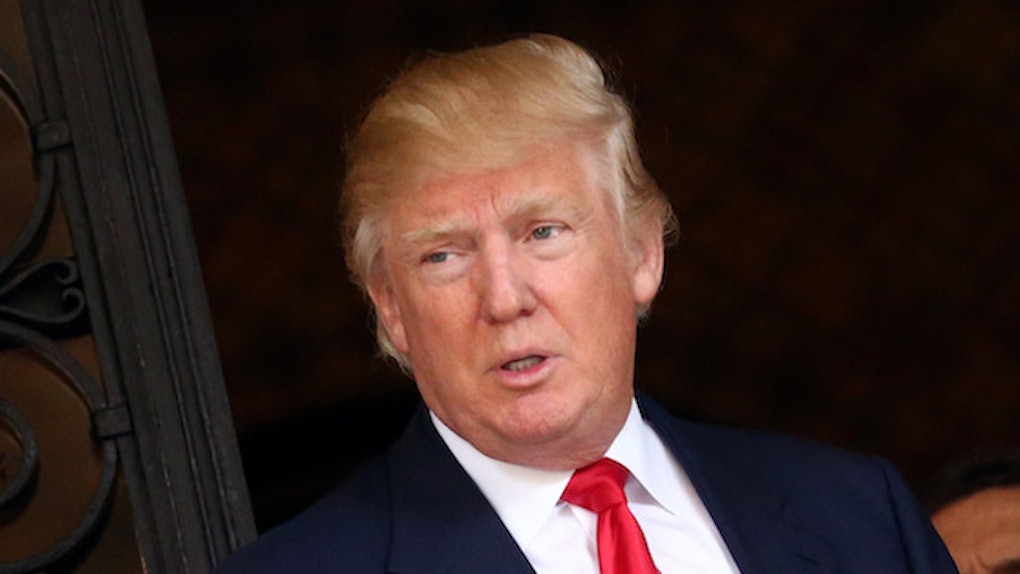 A scathing report regarding President-elect Donald Trump and his alleged ties to Russia hit the internet on Tuesday evening just before President Barack Obama's farewell speech to the nation.

The report, said to have been prepared by a former British intelligence officer, revealed a handful of alarming details including Trump's alleged "sex parties" in St. Petersburg and the hiring of prostitutes to perform "golden showers" in Moscow.

The acts are said to have been recorded at the Ritz-Carlton in Russia's capital which was reported to be "under FSB control." The bizarre allegations claim the recordings obtained by Russian authorities are being used as a form of "blackmail" by Russia against Trump.

No, I'm not kidding. The document really did state these things. While the details of the report have not been confirmed nor verified, people can't help but crack jokes about Trump and the "golden showers" allegations.

Trump has since denounced the claims, labeling the report as "fake news."

According to Source D, where s/he had been present, Trump's (perverted) conduct in Moscow included hiring the presidential suite of the Ritz Carlton Hotel where he knew President and Mrs. Obama (whom he hated) had stayed on one of their official trips to Russia, and defiling the bed where they had slept by employing a number of prostitutes to perform a 'golden showers' (urination) show in front of him.

That anecdote is just one of many unproven claims against Trump in the lengthy document. Other talking points addressed relations between Trump and China.

The highlighted text touched on how Trump's team allegedly didn't mind reports of Russia's unproven interference in the US presidential election because it shifted the spotlight away from the President-elect's said "business dealings in China."

But forget that crap.

All the internet wants to talk about are the showers of gold!

Of course, Twitter was on FIRE when the news broke. Hashtags like #PEEOTUS and #GoldenShowers were trending for hours. Coincidentally, the search term "R. Kelly" was trending, too.

Let's check out a few of these pee jokes, shall we?!

Warning: If you are a loyal Trump supporter and you can't take a joke about "The Donald," these jokes will definitely offend you.

Look, whether these accusations are true or false, I think we can all agree on this last tweet.