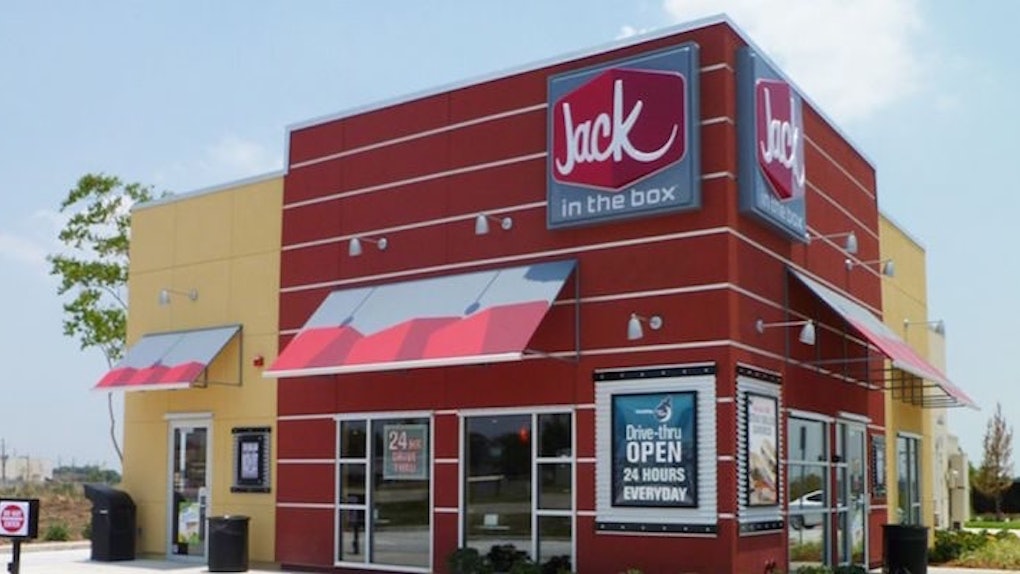 Guys, this is insane. A Jack In The Box employee was fired for giving free coffee and $0.99 tacos away to a homeless veteran.

Alex Mesta, a 19-year-old employee from Bakersfield, California, has been working at the chain for two years and has gotten to know the homeless man in question pretty well. He's made a habit of giving him free cups of coffee whenever he comes in.

Since he's a vet, I don't think I should charge him for his coffee. It's like not even a dollar for a coffee.

The man usually comes in for a free cup of coffee from Mesta, but on this particular day, the customer before him never showed up for their food. So, instead of tossing out the perfectly good meal, Mesta decided to give it to the homeless veteran.

Now, you may be thinking, "How sweet, not many people perform random acts of kindness anymore."

However, Jack In The Box did not feel the same way.

The restaurant was clearly unhappy when security footage revealed Mesta was giving out free treats to the veteran. Instead of letting this one slip (because, you know, he fought for our country and is homeless), Mesta was fired the next day without any notice.

Jack In The Box says the termination has nothing to do with the customer being a veteran, but rather because Mesta "mishandled funds."

The fast food chain said in a statement,

Regarding this incident, while it would not be appropriate to provide complete details on an internal disciplinary issue, our actions, in this case, were not based on just one incident and had nothing to do with the guest's military experience. We too are grateful to our veterans and to the men and women currently serving in the armed forces.

Ever since the Facebook post regarding the situation went viral, many are now asking people to boycott the fast food restaurant in wake of the scandal.

Although Jack In The Box believes that what the teen did was inappropriate and warranted him being fired, Mesta still believes he did nothing wrong.

Snaps for you, Alex. Keep doing you.