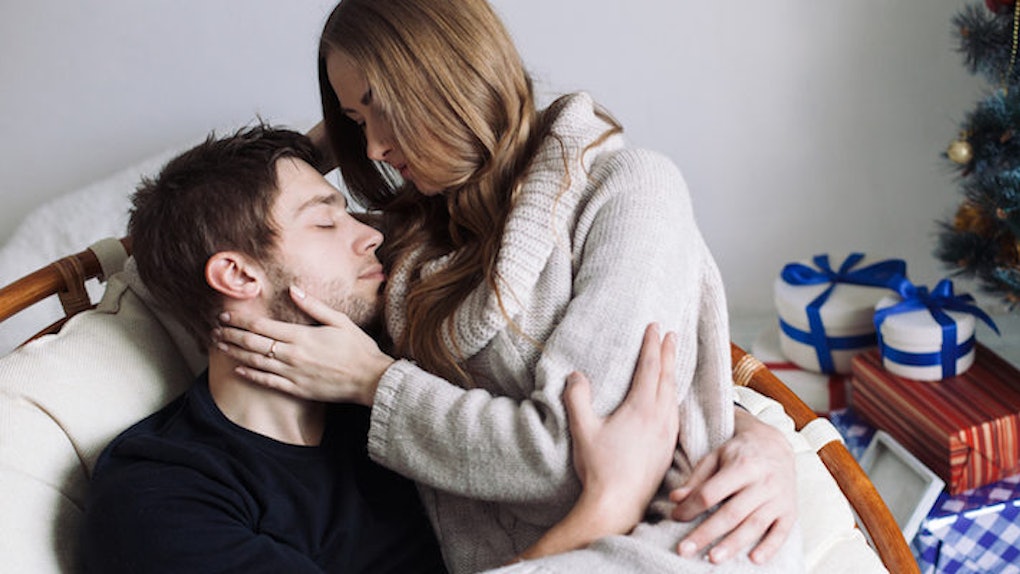 Let's face it: People like to have sex when it's cold out.

I'm no expert, but considering the fact that wintertime has unofficially been named "cuffing season," it's obvious people are looking for that special someone to cuddle underneath the covers with.

In fact, researchers at Harvard University have just solidified the fact that people are hornier during the holidays by finding out the most common birthday of the year.

If you do the math correctly and count backward nine months – you know, the duration of a standard pregnancy – you'll find most people are doing the dirty in the month of December.

So, if you were born on September 16, congratulations: Your mom and dad had a really, really enjoyable holiday season.

Once you think about it, the study results make perfect sense.

Whether you're single and living it up at a wild Christmas party or role-playing as Santa Claus and Santa's little helper, the holidays are the perfect time to get laid.

Apparently, they're also the perfect time to get knocked up.

The data that proved this theory true was allegedly collected by Amitabh Chandra, an economist at Harvard University.

During his mission to find the most popular day of birth in the United States, he compiled a list of birthrates every day between the years 1973 and 1999.

Alas, he discovered September 16 to be the lucky date.

So, next year, when you're celebrating Christmas with the fam or galavanting around in the snow, be aware that behind the closed doors dressed in evergreen wreaths, people are having sex.

Happy holidays, everyone. Hopefully Santa Claus has filled your stockings with lots of condoms, so you're not a statistic come September 16.