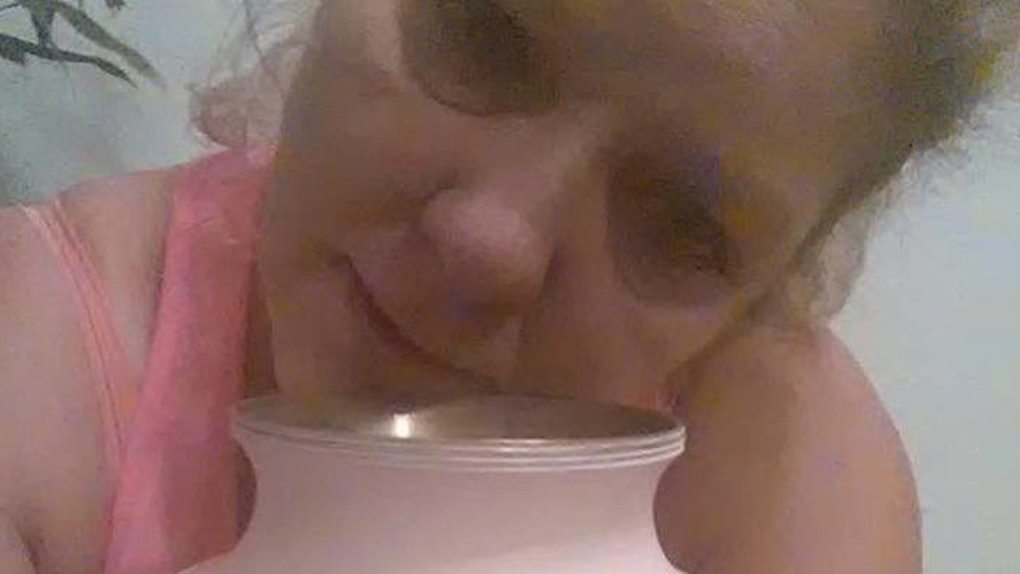 A Mom Calls Out Drug Dealers On Her Daughter's Birthday

Heroin use in the United States is a growing problem. From 2002 to 2013, the number of heroin overdoses has jumped by 286 percent.

It seems like more and more families are being affected by this epidemic.

Louden's daughter, Ashley, would have been 28... had she not overdosed on the drug three years ago. She had two children of her own.

In the post, Louden asks how drug dealers could possibly live with themselves. It has been shared over 250,000 times, after it was originally posted on the Facebook page, Heroin Kills You.

Louden returned to her original post to thank everyone who helped to share her message. She wrote,

I can't thank all of you enough for sharing my photo and for all the kind words. I almost didn't post this pic, but I want all the parents of lost children to know they are not alone and that dealers need to be held responsible for selling poison to our children all over the world.

She took the heartbreaking photo while she was hugging her daughter's urn, and her phone happened to be there. She was then inspired to send a message to Ashley's drug dealer.

Louden has received countless messages from families and addicts who have been inspired by her post to seek treatment.

We live through this pain, every birthday, every holiday, it's not the same. Part of our heart is gone.