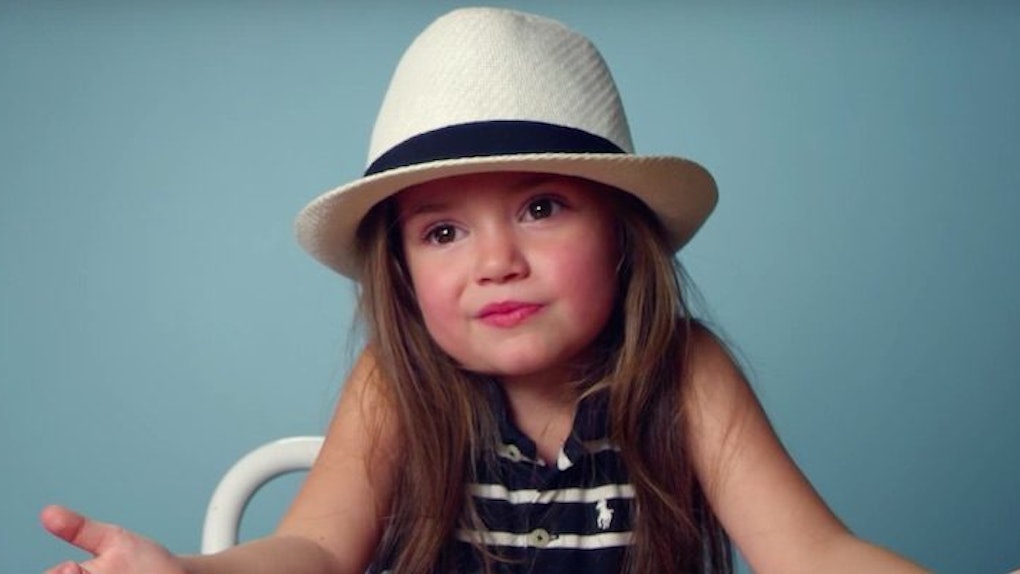 It's a question nearly as old as the human race itself: Does money or happiness matter more?

As part of a petition to convince the folks at Merriam-Webster to update the official definition of “success,” researchers from Strayer University and website A Plus asked children this very question. Their responses will touch your heart.

The researchers gathered a group of children between the ages of 3 and 11 to play a high-stakes game of Would You Rather. The children were prompted to choose between money and other important values, including friendship and happiness.

In the beginning, their answers indicate wealth is the ultimate goal. They even conclude money is more important than youth.

But when asked if success should be determined by wealth or happiness, the children unanimously agree success is measured by happiness and happiness alone. What a wise view from those who've yet to learn the crippling power of money (or lack thereof).

Check out the inspiring video up top, and join the petition to officially redefine success to mean “happiness derived from good relationships and achieving personal goals."

Citations: Watch These Kids Choose Between Wealth And Happiness With Adorable Wisdom (Bustle)