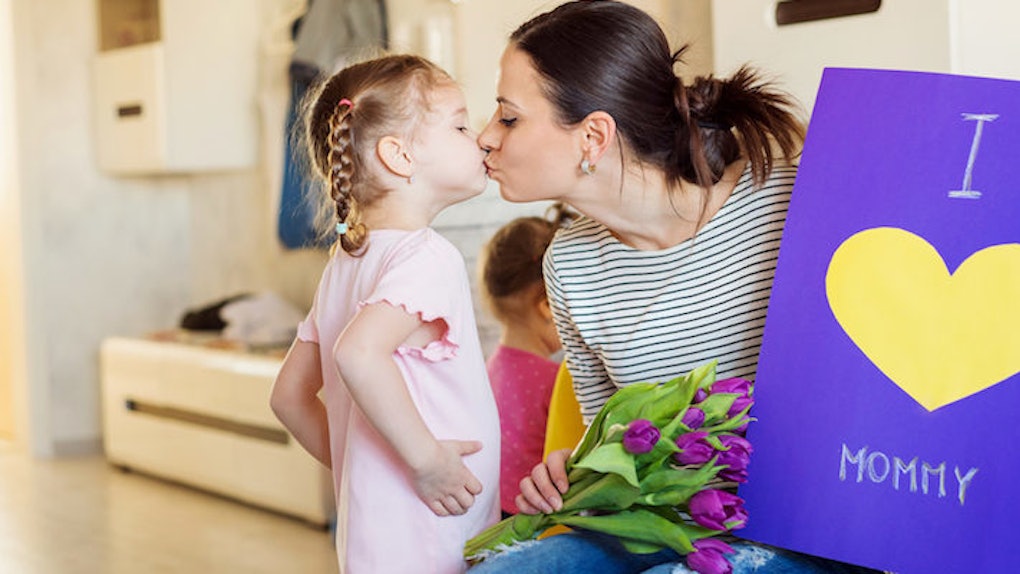 We have news for you: Mother's Day is this Sunday.

But, don't feel like you have to drop everything and run to Hallmark to get your mom a dumb card, some sh*tty flowers and a box of chocolates, because as it turns out, Mother's Day is a total sham.

As the YouTube series "Adam Ruins Everything" points out, Mother's Day has turned into a monster holiday that is wildly removed from what it was intended to be.

As National Geographic explained in 2014, the holiday began in the 1850s thanks to Anna Jarvis and her mother, Ann Reeves Jarvis.

Because of Ann Jarvis' hard work for mothers everywhere and loyalty to the United States, Anna officially organized the first Mother's Day in 1908.

Antolini wrote in her dissertation titled, Memorializing Motherhood: Anna Jarvis and the Defense of Her Mother's Day,

For Jarvis it was a day where you'd go home to spend time with your mother and thank her for all that she did.

But, this being America where capitalism reigns supreme, Mother's Day swiftly became more about buying things and less about spending time together.

From the moment Mother's Day was taken from her hands and molested into the greeting card mess it is today, Ann Jarvis fought to get it back. Sadly, she never won, and died in 1948.

This woman, who died penniless in a sanitarium in a state of dementia, was a woman who could have profited from Mother's Day if she wanted to.

So instead of making yourself feel better for never spending time with your mom by buying her random crap, why not go visit her this Mother's Day and tell her just how much you love her in person.