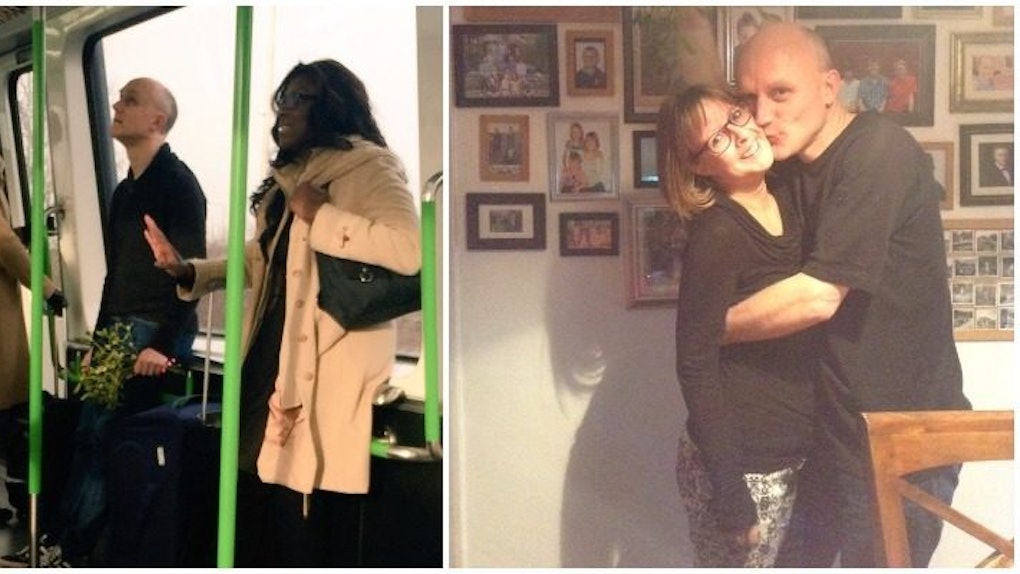 "Love Actually" is one of those rare movies that is pretty inarguably terrible, but simultaneously irresistible.

I'm sure 87 percent of you are reeling in anger at that sentence right now.

But let me just remind you that this is a movie in which two women fall in love with their male bosses, one man tries to cheat on his wife, but she forgives him, Rick from "The Walking Dead" professes his love to his best friend's wife, who then kisses him with no consequences whatsoever and, lastly, Americans are depicted as cowboy-hat wearing models whose only interest is having threesomes with English men.

Like, come on. That's all, at best, super, super, super silly, and at worst, offensive. But, despite knowing that, I can't help but feel my little heart quiver and swoon as pure sentimentality blissfully rushes to my brain like heroin.

For a movie called "Love Actually," it is very unrealistic when it comes to the inner workings of actual love. I mean, one storyline is straight up Monica Lewinsky and Bill Clinton but if that all ended really well and not in court.

But, occasionally, life does line up with the sort of world "Love Actually" depicts.

Passengers aboard the tube headed to Gatwick (a place in England) spotted this man on his way to the airport with nothing but a bouquet of mistletoe.

It reminded passengers — and around 30 thousand Twitter users — of this scene where one child chases down another in an airport before she flies away and professes his love for her.

People were desperate to know what the story was behind the photograph. They dubbed him "Mistletoe Man."

No, he was just going to pick up his girlfriend at the airport.

Not what we were looking for exactly, but still pretty cute.

There, are you happy? It's cute.