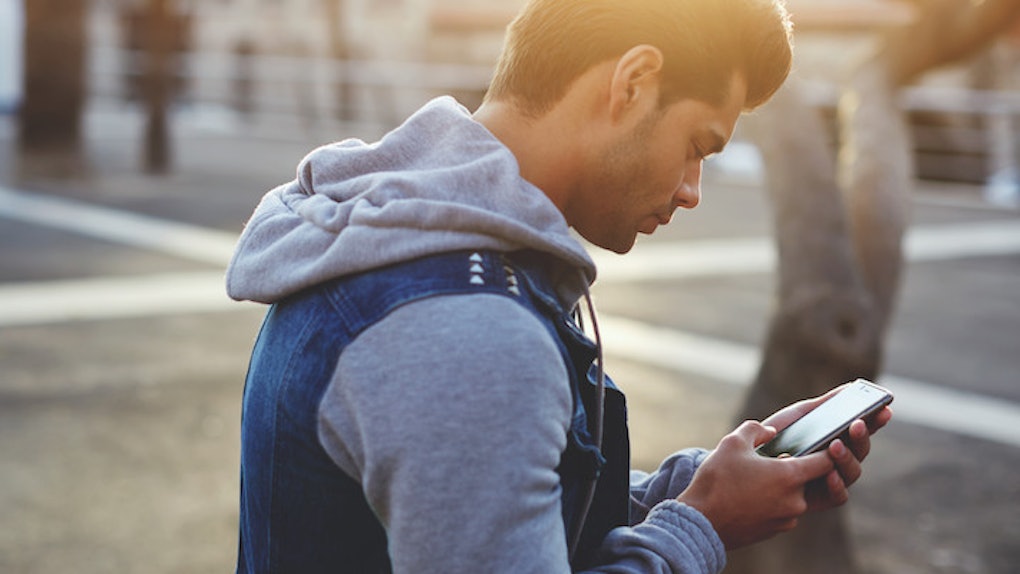 Sometimes, you're just in the wrong place at the wrong time.

That was exactly the case for one guy when he was hanging out at Applebee's with his buddy who was suddenly in the middle of a fight for his marriage.

Let me just start off by saying that you should NEVER gamble if you told your wife you gave it up.

One dude learned that the hard way when he accidentally left his Bovada gambling web page open on his laptop.

Twitter user SingleMaltFiend was the lucky friend in attendance who had the chance to live-tweet the entire disaster of a night while his friend's marriage crashed and burned.

The live-tweets have since went viral and for a good reason, too. I mean, as bad as this sucks, it's pretty damn entertaining.

The opening tweet of the epically long thread reads,

My buddy left his laptop open and his wife saw his Bovada screen. He's currently drinking at Applebee's and she's on the phone with daddy.

It wasn't until his second tweet that I realized this is going to be a long, rough night (for his friend).

She's southern baptist and her dad is a literal minister. He told her he doesn't drink or gamble. This is not good for him.

"Not good" might just be an understatement. You be the judge...

At this point, I don't even know if I want to get married anymore. I definitely don't want to gamble anymore, that's for sure. Goodbye, Draft Kings. Goodbye, Vegas.

This legendary live tweet session that spanned over two days is enough to make anyone stay single for the rest of their damn lives. I mean, DAMN.

Oh, and fuck Applebee's, too. Two-for-one drinks?! This is all your fault and you know it!

Citations: Some Guy Live-Tweeted His Buddy's Marriage Ending And It Might Be The MOST EPIC STORY Ever Told On Twitter (BroBible)