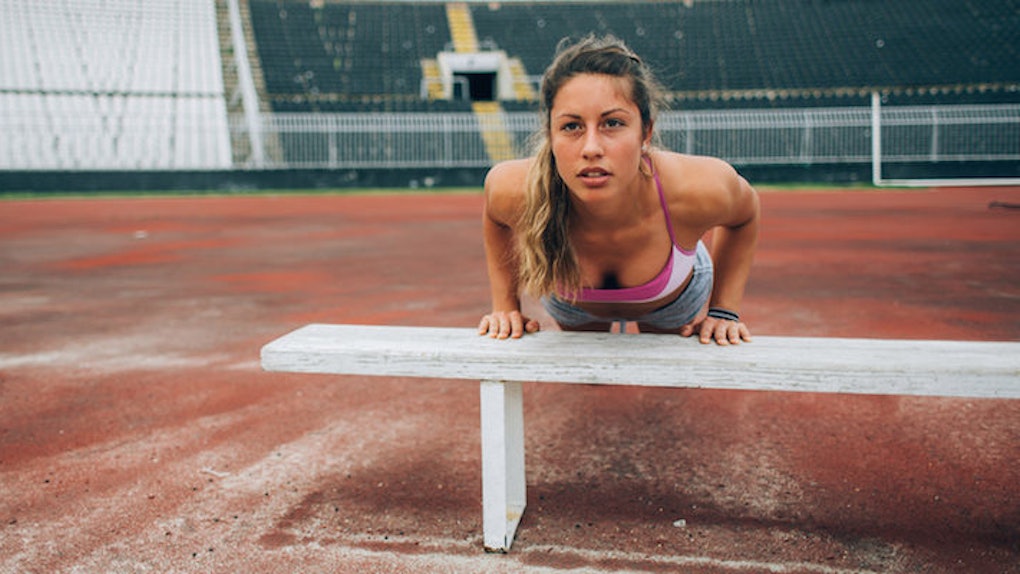 Feeling pretty great about the 600 calories you just burned during your 45-minute yoga class?

Hate to break it to you, but you probably burned less than that.

Even when you enter your weight and age, most exercise apps -- and even some expensive fitness trackers -- inaccurately estimate how many calories you actually burn during exercise by as much as 20 percent, according to Vox.

This is because there's a lot to take into consideration when it comes to calorie burning -- heart rate, breathing and fitness level, for example.

Still, it's not like fitness apps and trackers have it all wrong. If you're trying to lose weight, Pagoto suggests going with a more conservative calorie estimate if you're given a calorie range.

Pay attention to both sides of the equation.

In other words, don't just look at how many calories you burned on your morning jog; accurately log what you eat every day as well. As the same article points out, we often underestimate how many calories we actually eat. Don't let that happen to you!

If you want to invest in a more high-quality fitness tracker, here are the best ones. Just be prepared to fork over a hefty chunk of change.

Citations: Why you shouldn't trust the calorie estimates on your fitness tracker (Vox), Can Your Wearable Device Really Help You Lose Weight And Get Fit? (Forbes), Best fitness trackers 2015: Jawbone, Misfit, Fitbit, Garmin and more (Wareable)