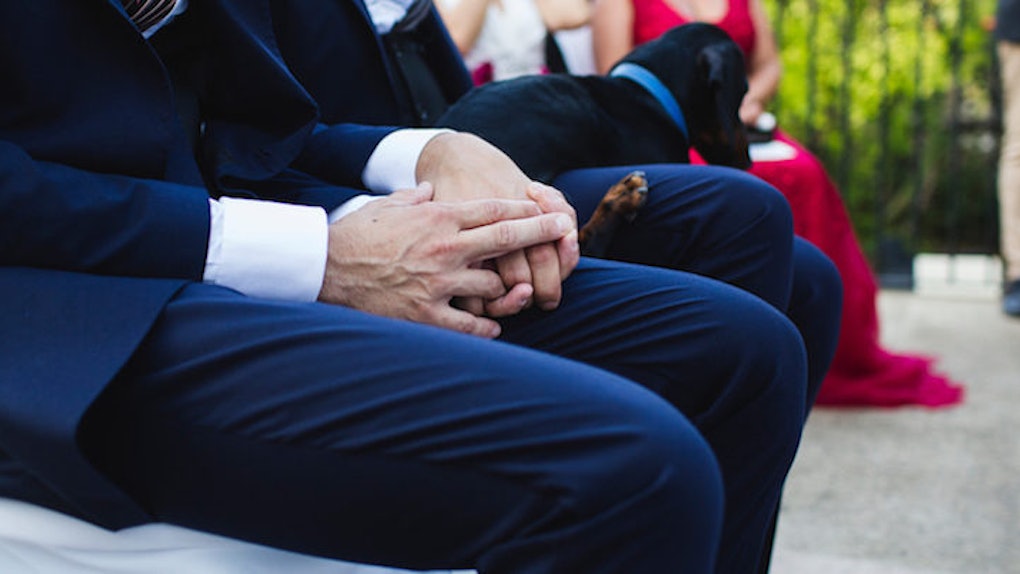 In 2012, a man named Nino adopted his longtime partner, Roland, in order to build a life together that was recognized by the law. Now, they will legally be allowed to marry.

Nino, 79, and Ronald, 69, have been together for 46 years, but the Pennsylvania natives couldn't get married because same-sex marriage wasn't legal until 2015. They found that filing to adopt would be their best way to obtain some form of legal shield so they could be together.

Now, a Pennsylvania Superior Court has officially decided their adoption can be null and void in order to fulfill their dream of getting married, according to MetroUK.

Talk about a Christmas miracle!

Not only is this a huge thing for Nino and Ronald, but it will also set a precedent for any future gay or lesbian couples in the state dealing with similar cases.

Same-sex couples deciding to file for adoption was actually a relatively normal practice before gay marriage became legalized, as it at least provided them with a few legal rights as a couple.

Once law passed in 2015 in favor of gay marriage, however, Nino and Ronald were eager to finally be labeled as man and man, but a judge said they couldn't get married because they were technically father and son.

But really... do you think that stopped them?

The two, dead-set on celebrating the marriage they deserve, took the case to the president of the three-judge Superior Court panel, Judge Susan Peikes Gantman, in hopes of a better outcome. And a better outcome, they got.

This is pretty uplifting news to come out of a year that hasn't been so pleasant for the LGBT community.

Here's hoping the precedent set by Nino and Ronald's "early holiday gift" will help to change the lives of many other gay couples all over the country.