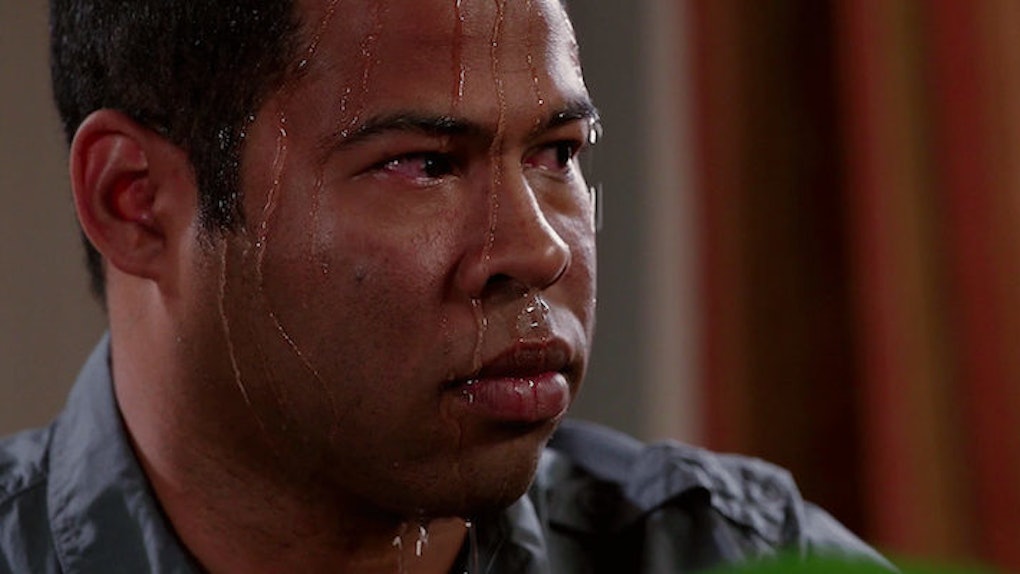 Let's face it. Most of the times you've lied on your resume, you were probably exaggerating about the fact that you're a wizard on Excel, when the last time you used it was in 6th grade.

Maybe you've claimed you can type 100 words per minute, but you really meant that you can type the word "whassup" over and over again a lot in 60 seconds.

However, this real-life parable of a man who put down that he could play the piano oh his resume should teach you all to be careful not to lie too big on your CV.

Javier Acosta took to Twitter to tell the story of his friend who had put down that he could play the piano on his resume only to be requested to play for his company's Board of Directors.

I think the only acceptable piece for Javier's friend to play is "The Funeral March," you know, for his career.

Of course, usually when we panic we don't normally think as critically about problems as we should. This probably explains why Javier's friend was Googling how to break his fingers in the most painless way.

Naturally, suggestions came flooding in on Twitter, ranging from suggesting the friend fall down some stairs, to playing the famous "Moonlight Sonata." Sure, it's an easier song to pull off, but with the pressure on?

I'd probably look something like this if I tried playing that song in this situation.

Personally, I think just hitting one of those prerecorded songs they have on Cassio keyboards could get the job done.

However, in the end, Javier and his friend went with the plausible excuse of Carpal Tunnel syndrome.

That was a smooth save, Javier.

Guess I should remove "Chainsaw Juggling" from my resume, huh?

Citations: Guy Lies About Being A Piano Master On Resume, Craps Bricks When Employer Asks Him To Play At Company Function (Bro Bible)