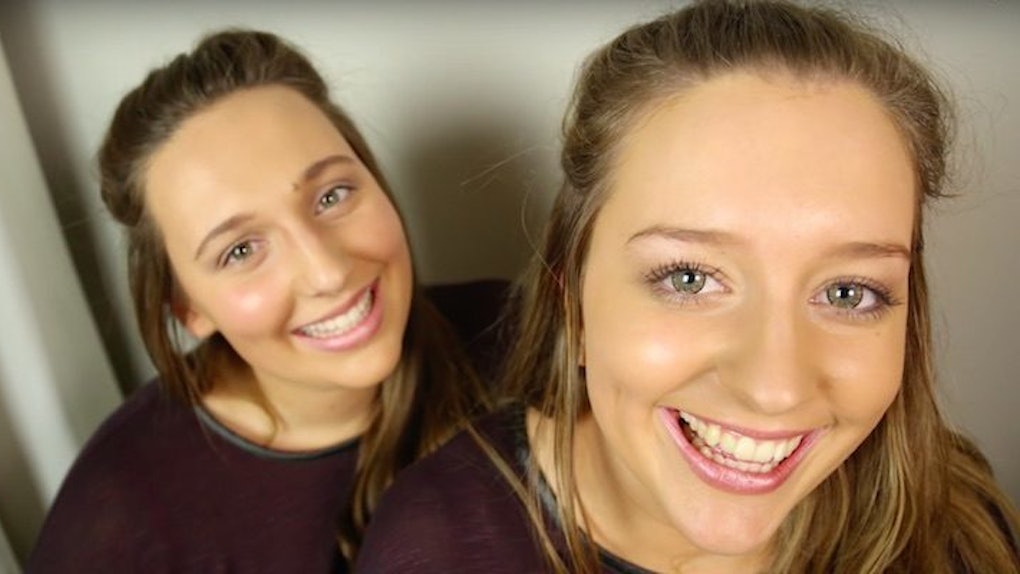 This Woman Found Her Real-Life Doppelgänger While Studying Abroad (Video)

Ciara Murphy and Cordelia Roberts look TOO similar to each other.

I'm calling it right now: Their father is Dennis Quaid, and their mother is a fashion magazine editor living in London. THAT'S THE ONLY EXPLANATION.

This is the IRL version of “The Parent Trap” we've all been patiently waiting for.

Citations: Identical strangers stunned when they meet each other (New York Daily News)