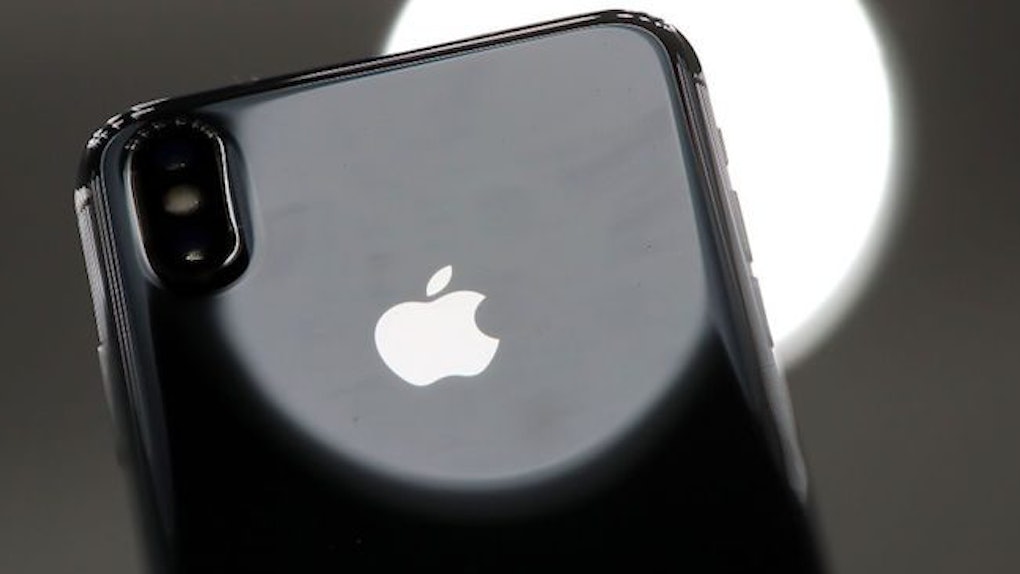 Does iPhone X Have Touch ID? Apple's New Device Is Way Over It

Since the iPhone X doesn't actually debut until Nov. 3, there is still some time to keep wondering what it will be like once you finally get to hold it. New generation iPhones have always been highly anticipated, but there are so many changes that are coming along with the iPhone X that the questions seem to be endless. Most of the questions revolve around how the new edge-to-edge screen will change the way users get into their phones. More specifically, excited buyers want to know if the iPhone X will have Touch ID.

Simply put, the answer is no. Since the iPhone X will have an edge-to-edge full screen display, Apple had to get rid of the home button at the bottom of the phone that you've become accustomed to using. Without the home button, Touch ID would be pretty difficult to implement and according to Boy Genius Report (BGR), Touch ID won't be an option. Don't worry, though, because you will still be able to get into your phone even if your passcode escapes you for a moment.

Apple decided to go full-on futuristic with how you will unlock your iPhone X. You can do it practically hands-free, too, because the new phone will use Face ID. This new method will use the front-facing camera and facial recognition technology to unlock your phone with no fingerprint necessary.

When the news dropped that the home button had vanished from the iPhone X, some wondered if the Touch ID capability would still be accessible in some way. There was talk about keeping it by trying to embed a Touch ID sensor under the display or even moving it to the back of the phone. Obviously, we now know that Apple did not go with either of those options.

John Gruber, who writes for the website Daring Fireball and, according to BGR, usually has reliable sources at Apple, said that Apple made the decision to go exclusively with Face ID for the iPhone X well over a year ago. Apparently, Apple really did see the future and decided to embrace the facial recognition technology because they really wanted to get as close to an edge-to-edge display as possible.

They stopped pursuing Touch ID under the display not because they couldn't do it, but because they decided they didn't need it. I do believe it's true that they never got Touch ID working, but that's because they abandoned it in favor of Face ID early.

So, it appears that any talk about Touch ID on the iPhone X didn't have any real stock in it, because Apple decided early on that Face ID was going to be it.

I can understand why you'd be bummed out about this news if you've come to enjoy unlocking your iPhone with just the tap of your finger, but you know those times when your iPhone randomly opens without your fingerprint? According to Apple's keynote, that's because the odds of someone other than you unlocking your iPhone with Touch ID are one out of 50,000. On the other hand, the odds of your phone becoming unlocked by someone other than you, while protected with Face ID, are one in 1 million.

So, while you might be annoyed that you have to adapt to the new technology, you can rest easy knowing that the iPhone you just spent a small fortune on is actually protecting your information much better than your old one.

And, hey, you can even use each time you unlock your phone as an opportunity to practice your selfie smile. You'll be upping your Snapchat game in no time.