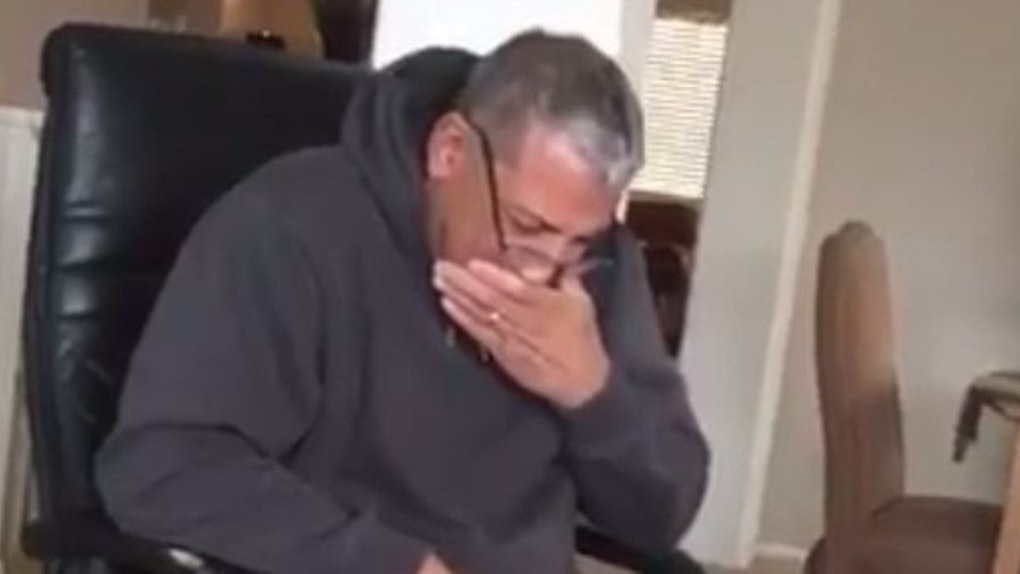 A young man brought his father to tears with a Christmas gift that will last him a lifetime.

On Christmas Day, Anthony Morse filmed his father's reaction to learning he would get to see his mother for the first time in eight years, Cosmopolitan reports.

Apparently, Anthony's grandmother isn't in good health, so this plane trip may be the last time the mother and son will be together.

My dad hasn't seen his mom in 8 years and she doesn't have much time left so we got him plane tickets to go see her pic.twitter.com/RoO0HMmhiO — Tone (@RichHomie_Twan3) December 25, 2015

Upon receiving the gift, the father was likely reminded he is already the owner of the greatest fortune in existence: a family who genuinely cares for one another.

Citations: Watch This Dads Reaction When His Son Gives Him the Sweetest Christmas Gift of all Time (Cosmopolitan)