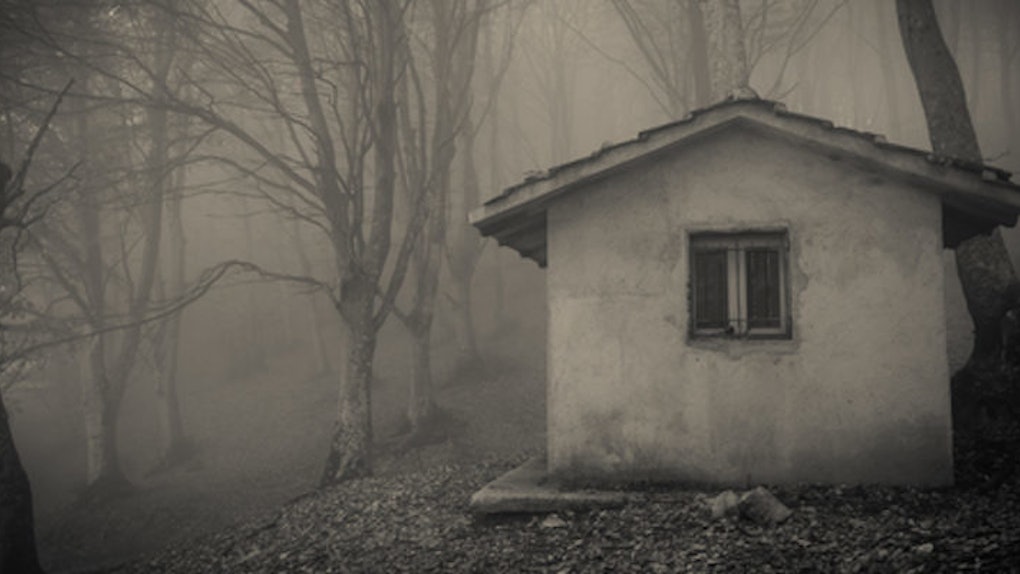 Around Halloween, getting into the holiday spirit generally entails an overload of slasher films, visits to haunted houses and dressing for the occasional costume party.

The dark theme of the season also brings about thoughts of our biggest fears, including death.

Have you ever wondered if the noises you hear while lying in bed at night are the sounds of a settling house, or something more? Like, say, ghosts?

Well, an app fittingly named DiedInHouse offers more details on your house than just the year it was built. It will also tell you if, and when, someone died there.

According to the app's website, it searches millions of records to determine details of any previous deaths occurring in your home, including the name of the deceased, cause of death, date of death and more.

In Most states, a death in a home, no matter how it occurred, is not considered a "Material Fact" and it's not required to be disclosed. A murder could have occurred days ago and the seller does not have to let you know. A death in a home, especially a violent death, can decrease the home's value by 25 percent and increase its times to sell by up to 50 percent longer than comparable homes. Would you want to know that a murder, suicide or even a bizarre death occurred at the property before you sign the contract?

The South Carolina-based app, founded in 2013, charges $11.99 per search -- a worthwhile cost for a good night's sleep in what you can only hope to be a spirit-free bed.

Citations: For $12, this website will tell you if anyone died in your apartment (Death and Taxes Mag)