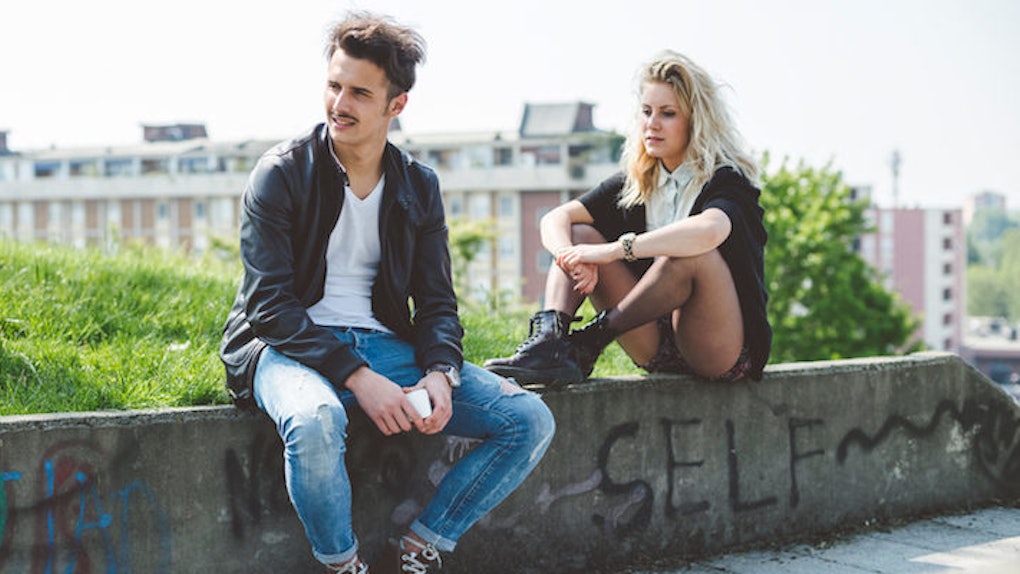 15 Guys Confess The Bizarre Things They're Really Insecure About

Most of the time, you hear about women having self-esteem problems. This makes sense, considering women are bombarded daily by ads telling them how much thinner, blonder, taller and whiter they should be.

While that may be changing, a culture that celebrates body diversity still feels like a mirage in the distance.

That being said, it's not just women who deal with insecurity. Men cry themselves to sleep every night too, only they're less likely to admit it.

Now, thanks to Reddit, men from all over the world are griping about their deepest, darkest insecurities, exposing them for millions to judge. And the results are pretty surprising.

As it turns out, we could all use more hugs -- way more hugs.

Here are the most revealing insecurities men have to offer.

The low self-esteem trifecta is real.

I'll raise you one bald spot.

Becoming an adult is no joke.

Hey, at least be happy you still have a butt.

When bros reach deep within their psyche...

Who doesn't like their own personality? This makes me sad.

Don't put so much pressure on yourself, dude! Can someone give this guy a hug?

There's nothing wrong with looking young.

Here's how you dance: Put on some music. Wiggle your hips. Own it.

Except for maybe Beyoncé, we all feel your pain, man.

You could always go back to high school like that one Ukranian guy.

Your wife loves you, though! I think you're doing alright, man.

FYI: Guns do not make your penis bigger.