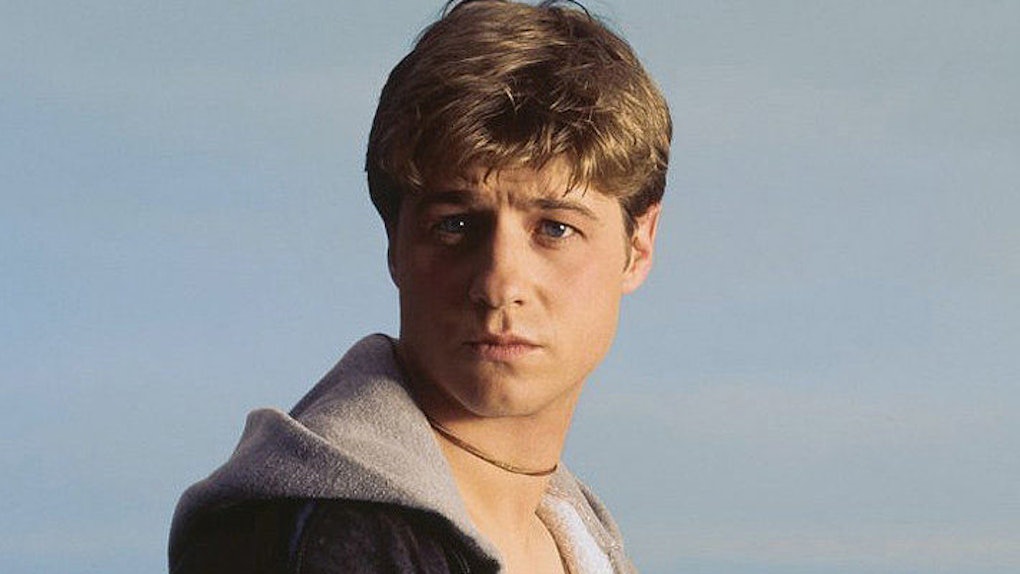 As a heads up, this article will read like a scene taken straight out of "Orphan." Only, it's 100 percent true.

Pennsylvania cops arrested an 18-year-old honors student from Harrisburg High School after discovering he is actually a 23-year-old Ukrainian immigrant. Artur Samarin, who apparently posed as a teenager under the name "Asher Potts," assumed his new identity shortly after his visa expired.

According to BuzzFeed, he had a driver's license with the fake name on it when he was arrested. How he managed to snag that license no one knows for certain, but what they do know is Samarin has been posing as a student for at least two years.

Samarin participated in the ROTC program and attended a youth summit in January as a panel member. He even met with State Representative Patty Kim, who tweeted a photo of her and "Potts," with the caption that he was "going places."

The only place he'll likely be going now is prison, which is good news for some students who were terrified by the idea of studying algebra with a criminal.

Someone should also call Izaha Akins (who also might face jail time) and let him know that high schools are so far from safe in rural areas.

But what I really want to know is this: What nighttime moisturizer are you using, "Asher Potts"? Or are you a big proponent of micro exfoliation? Because whatever you're doing, it's shaving a good five years off at least, and I could definitely use a more youthful glow.

Citations: A High School Honors Student Was Allegedly A Grown Man Posing As A Teen (BuzzFeed)