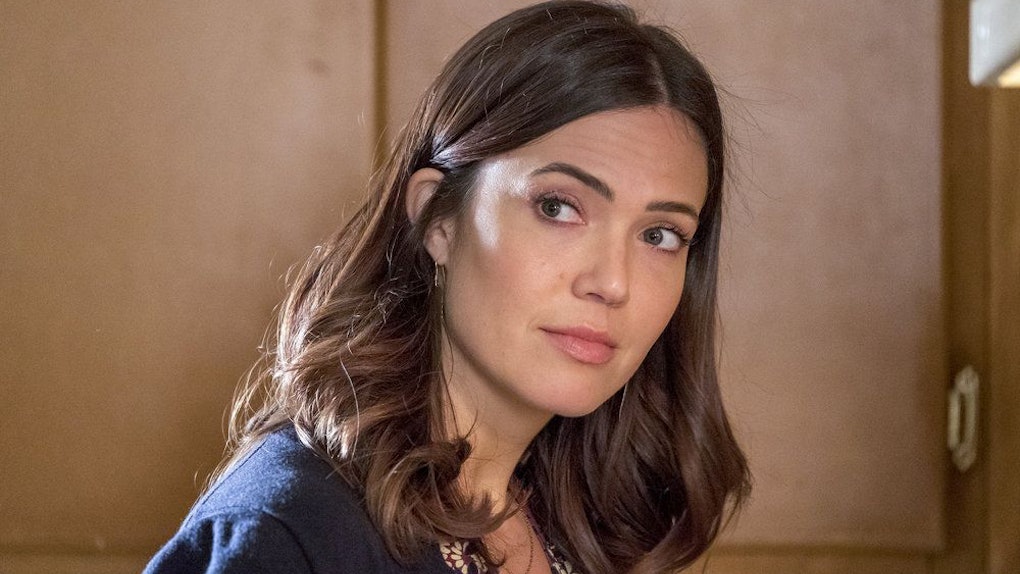 Will 'This Is Us' Air On Feb. 5? The State Of The Union May Move It Again

Fans of This Is Us will be disappointed this week as there is no episode on Tuesday, Jan. 29. The series planned for this, with a two-part episode created to bookend either side of a one-week break caused by the yearly State of the Union address. But the government shutdown caused a delay in the State of the Union, leaving NBC to air three episodes of Ellen's Game of Games this Tuesday instead. Will This Is Us air on Feb. 5? It was supposed to, but now that looks doubtful as well.

When Speaker Nancy Pelosi put her foot down there would be no State of the Union until the standoff was resolved, it was her first significant win over the president. He actually agreed she was right and that the shutdown was more important. By the end of the week, he had capitulated completely, and the Senate and the House raced to have the government reopened before the end of the day on Friday.

So with the government open, shouldn't the State of the Union be back on for this week? Sadly, it doesn't work like that. A lot of prep work has to go into a televised event of this scale. There wasn't enough time to be ready to air on Jan. 29 as originally planned.

The new date is next Tuesday, Feb. 5 at 9 p.m. ET. This is exactly when This Is Us is supposed to return.

This is a terrible way for the State of the Union to play out for all the broadcast networks. For instance, ABC aired the finale of The Connors on Tuesday, Jan. 22, with the planned break of one week on Jan. 29. This was to be followed by the premiere American Housewives on its new date and time on Feb. 5. That will now be overshadowed by the run-up to the State of the Union.

For fans of This Is Us, the State of the Union moving to the 5th is a different kind of frustration. As noted above, the plan was to have the show's first two-part episode, "Songbird Lane," air on either side of the State of the Union, leaving a one-week tease between introducing the new character of Old Nicky to the series and bringing him into the narrative.

NBC has not yet said whether the next episode of This is Us will air on Feb. 5 or if it will air the State of the Union. The online schedule still has This Is Us "Songbird Lane Part 2" and New Amsterdam "The Blues" listed in the 9 and 10 p.m. ET slots as of this writing.

As much as many viewers would love a break from politics, it seems highly unlikely the channel would skip airing the yearly speech, which is traditionally carried by all the networks.

But if This Is Us winds up holding the episode for a second week, how this will affect the rest of the season? "Songbird Lane Part Two" is episode 12 of 18, leaving six more weeks in Season 3. Unless NBC has another one-week break it can skip between now and mid-March, this might wind up affecting the premiere of The Village as well, which was supposed to follow in This Is Us' time slot in the spring. Proof, in case anyone needed it, the government shutdown will have lasting repercussions.

More like this
Will ‘The Falcon And The Winter Soldier’ Get A Season 2? This Could Be A Hint
By Ani Bundel
What’s Coming To Disney+ In May 2021? 'Cruella,' 'HSMTMTS' Season 2, & More
By Ani Bundel
These Movies & TV Shows Starring 'Shadow And Bone' Actors Are Far From Ravka
By Ani Bundel
Stay up to date