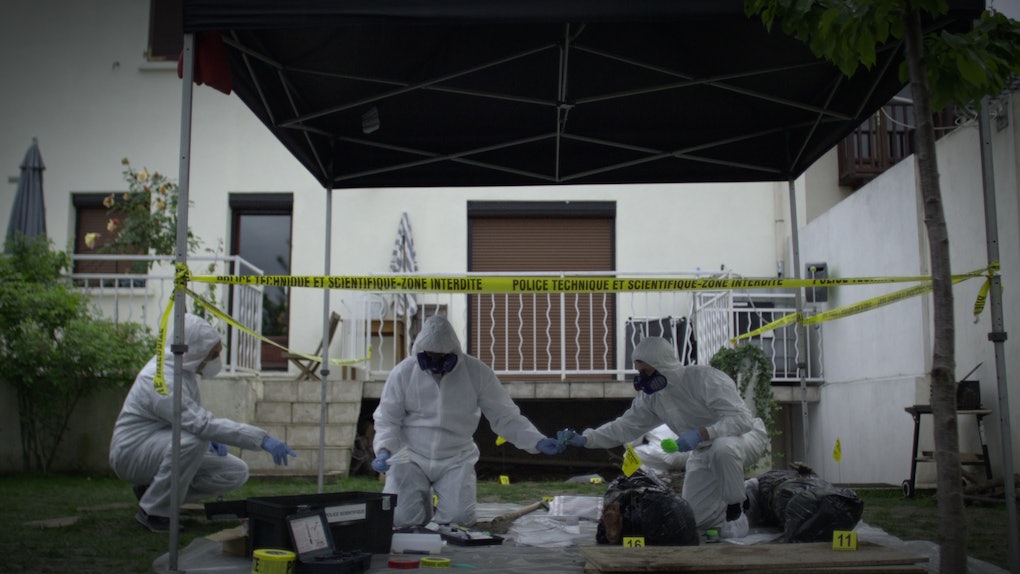 Will There Be An 'Unsolved Mysteries' Volume 3 On Netflix? Here's What We Know

When Unsolved Mysteries arrived on Netflix with Volume 1 in July of 2020, it was a surprise hit. Though the streamer was becoming a destination for reality series, true crime shows, and unexplained phenomenon specials, it was still primarily thought of as the home for fictional drama and science fiction, like Stranger Things, Cursed, and The Umbrella Academy. But the arrival of Volume 2 in October has shown the series' popularity was no fluke. Understandably, the show's newest mystery is whether there will be an Unsolved Mysteries Volume 3 on Netflix. Luckily, fans probably won't have to wait long for it to be solved.

When Netflix initially announced the revival of Unsolved Mysteries back in January of 2019, it was a 12-part season, which was then later divided into two six-episode volumes. And though Shawn Levy of Stranger Things, one of Netflix's most successful producers, was attached to the project, the decision was made only to commit to those 12 installments for the time being.

That means, as of right now, there is no Volume 3 officially in the works. Netflix has rushed out renewal announcements for super-popular shows before, but it is possible fans will have to wait longer to learn about the future of Unsolved Mysteries.

As for why Netflix may take its time to announce a decision, one important factor cold be the coronavirus pandemic. While the bulk of Unsolved Mysteries cases are in the United States, the series is still an international show, with multiple episodes set abroad. And while Unsolved Mysteries's creators *could* be willing to go the Zoom route to film more episodes, it's more likely the show will stick to IRL production, meaning a delay as the virus is currently back on the rise worldwide. In that case, it would be in Netflix's best interest to wait for a renewal.

That said, executive producer Terry Dunn Meurer told Variety the production doesn't want to delay too long, lest it loses momentum with viewers:

We just want to keep it going. We just want to keep following more cases. I still have as much hope as I did back when we did the first special that we're going to solve a case. And I still get that same feeling of excitement when we do solve the case and we get some leads come in.

Meanwhile, fans are working to solve the cases presented in the first two volumes. All 12 episodes of Unsolved Mysteries' first season are streaming on Netflix now.