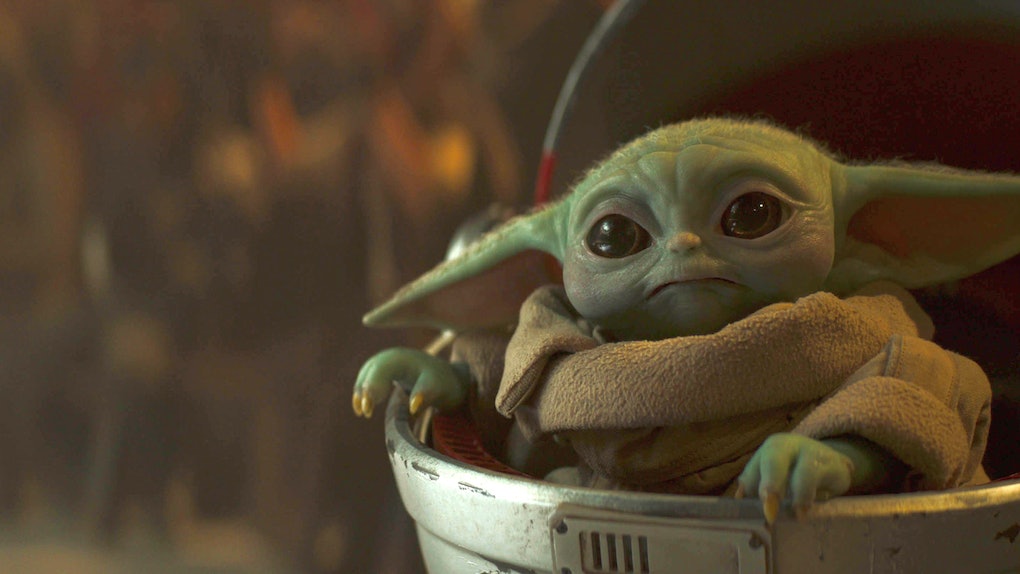 Will There Be A 'Mandalorian' Movie? Jon Favreau Is Open To It

Disney+'s The Mandalorian is the biggest Star Wars TV series in the history of the franchise. That's because George Lucas, the man who created Star Wars, never envisioned it as a small-screen enterprise. It wasn't until the SciFi channel showed there was a market for Star Wars TV adventures back in 2003 that Lucasfilm even considered the notion, and even then, it was only animated. But the first live-action Star Wars series has proved there's a greater appetite, leading fans to wonder: Will there be a Mandalorian movie? A jump from the small to the big screen isn't off the table.

The Star Wars franchise has, up until now, kept the TV series and the movies separate. Though the TV series The Clone Wars features Obi-wan and Anakin in animated form, it had different actors doing the voices, and their adventures have little to do with the action on the big screen. Instead, their stories feature characters who have never appeared in the movies, and their experiences focus on storylines that rarely intersect with the main big screen plots.

But a full jump from small to the big screen would be historic, and director Jon Favreau doesn't rule it out. Speaking to Variety, Favreau said since movie franchises are doing so well on streaming, there was no reason streaming series couldn't make the jump to the big screen. "We're definitely open to it and excited to see where the story leads us and have that flexibility," he told the publication

Star Pedro Pascal is also interested in the idea, but told Variety he has concerns:

I think that the work is so beautiful that I would love for that to be held by a big-screen experience. But it seems to work so well that also I'm not sure it's something that I would want corrupted by any kind of change, you know?

But would Lucasfilm go for it? Even as recently as a year or two ago, the answer would probably be no. But times have changed. The ending to the Skywalker saga was deeply controversial. Since then, there's been a rotating cast of hired and fired directors who may or may not be working on a new standalone film or maybe a trilogy. This uncertainty could be cured by The Mandalorian — I mean, Baby Yoda is already a proven hit, so why not go with what works?