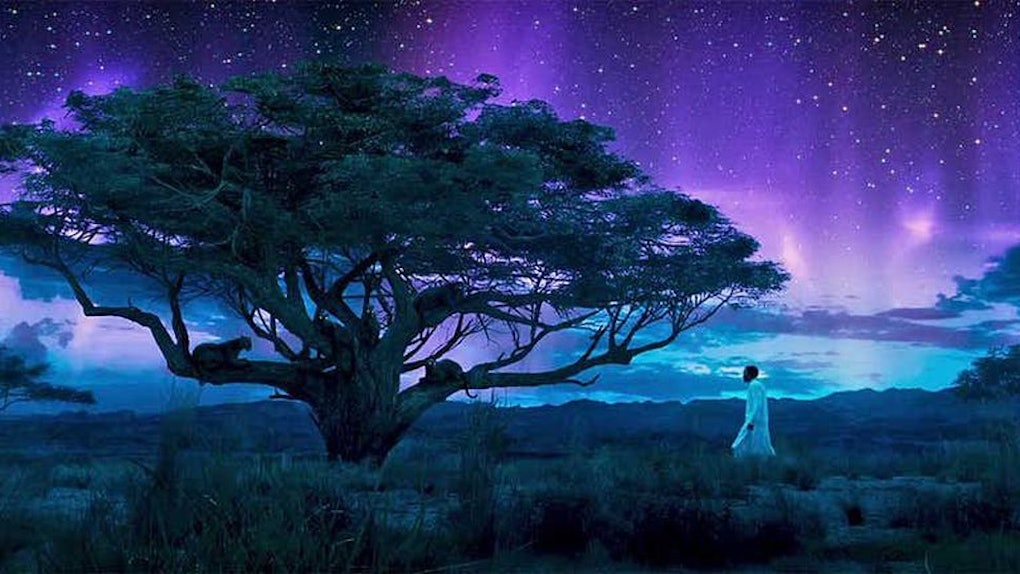 Will Shuri Be In 'Avengers 4'? 'Black Panther' Fans Would Love To See Her Take Charge

Avengers: Infinity War didn't end the way anyone expected it to. It was like an old-school Shakespearean tragedy broke out in the middle of our fun candy-colored Marvel film. The losses at the end of the film were stunning and called into question everything fans had assumed about Phase IV of Marvel's long-term movie series. In fact, they called into question just who might return for The Still Untitled Next Avengers Installment. For instance, will Shuri be in Avengers 4? Viewers never even saw her ultimate fate. Warning: Spoilers for Avengers: Infinity War follow.

But what about Shuri? The movie didn't pan back to her lab to show us whether she survived or not. But the rule in Marvel is "if they don't show the character dying, they're probably alive." That means there's a good chance Shuri didn't dissipate, or they would have shown it.

And that means that T'Challa has an heir.

Not that fans believe the way things are left at the end of Infinity War will stay that way. There is hope for the future, buried in Dr. Strange’s statement that this was “the only way.” (Remember he only saw one way to win out of 14,000,605. He never said winning the battle on Titan won them the war.) But as things stand, when The Still Untitled Next Avengers Installment opens, things will be in the current state for at least most of the film.

With T’Challa at least temporarily gone, that leaves the teenage whiz kid from Wakanda as the heir to the Black Panther mantle. She’s held the position before, in the pages of the comics. In fact, that was the whole point in her creation. Unlike T'Challa, who first appeared in 1967, Shuri wasn't created until 2005. Writer Reginald Hudlin, who came up with her, pointed out that T'Challa's only child status was not believable. Ruling families have kids in pairs: heirs and spares.* The movie should honor that legacy and show audiences at least a short snippet of her reign before everything is undone.

(*He's not wrong either, think about the British royal family. Princess Margaret was the spare to Elizabeth, Andrew was spare to Charles, Harry was spare to William and now Charlotte is spare to George.)

Fans are already gunning for Shuri's moment to shine.

Moreover, Marvel has been slow to embrace diversity in both race and sex in their films. Back in Phase I, the best a female character could hope for was to be an Agent Carter and at worst and Jane Foster. Say what you will about the DCEU (and there’s been plenty of ink spilled on it), but they nailed Wonder Woman out of the gate, and now Marvel is the one hurrying to play catch up. The set up for next year’s Captain Marvel in Infinity War’s bumper scene looks promising. The search for a female director for Black Widow suggests that Marvel has taken the lessons of Wonder Woman to heart.

But the MCU and Disney have another chance here to reinforce that they are committed to gender equality going into Phase IV by elevating the first black woman (one not painted green) to a major superhero title, and a ruling position, even if it is only temporary. Personally, I hope they take it.

The Still Untitled Next Avengers Installment arrives May 3, 2019.

More like this
This Video Of Disneyland's Marvel's Avengers Campus Is Super
By Cianna Garrison
The 'Space Jam: A New Legacy' Trailer Will Bring Back All Your Childhood Memories
By Cianna Garrison
'He's All That': Premiere Date, Cast, Trailer, Filming News, & More
By Dylan Kickham
Stay up to date