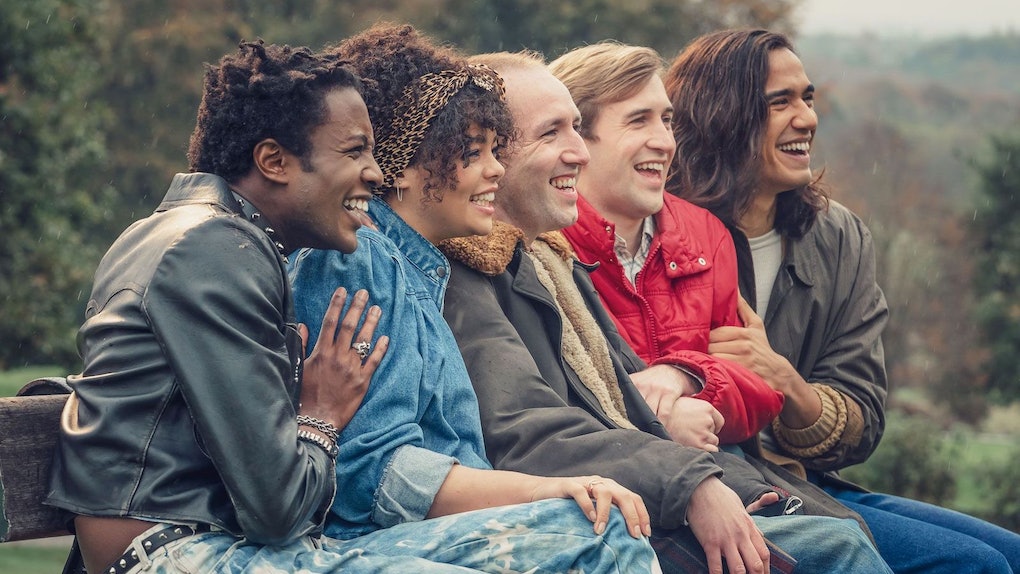 Will 'It's A Sin' Get A Season 2? The Creator Gave A Definitive Answer

In the span of just five episodes, HBO Max's It's a Sin invited viewers into the fun, free-spirited friendship of a group of British young adults in the 1980s and made you care deeply for each of them. The show's fifth and final episode seemed to wrap up the story, but some fans are curious if there may be more to come. Well, you don't have to wonder if It's a Sin will get a Season 2, because the show's creator has confirmed the answer.

Writer and creator Russell T. Davies told The Hollywood Reporter there are no plans to continue It's a Sin any further. "There isn't a second season," Davies put it plainly. "It was lovely. It said everything I wanted to say."

Spoiler alert: The rest of this post contains spoilers from the finale of It's a Sin. That probably should not come as too much of a surprise to It's a Sin fans considering how the show ended. The LGBTQ+ drama set during the HIV/AIDS crisis of the '80s only had three out of five remaining main characters by the end of the finale, as both Colin and Ritchie died of the disease over the course of the season.

While a continuation centered on Jill, Roscoe, and Ash's friendship and their renewed resolve to help those afflicted with HIV or AIDS wouldn't be totally out of left field, it just wouldn't be the same show without Colin or Ritchie. Plus, the series ended in 1991, which was toward the end of the HIV/AIDS epidemic that is so central to the series' stories.

Those familiar with Davies' work are also likely not surprised It's a Sin lasted only five episodes with no follow-up plans. The Welsh writer is responsible for a ton of iconic shows about LGBTQ+ relationships and issues that usually only lasted for a season or two. His best known creations are the original Queer as Folk series, the companion pieces Cucumber and Banana, and the recent futuristic HBO series Years & Years. The only multi-season series Davies is known for is his stint showrunning Doctor Who from 2005 to 2010.

"The only long-running thing I've ever done is Doctor Who and that's because Doctor Who is designed to be long running," Davies said. "I don't know how I follow something like It's a Sin. I think I'm just going to write something funny. I look at my career and I'm a bit puzzled on when I became such a tragedian, when I'm a really big laugh actually."

You can check out It's a Sin on HBO Max now.

More like this
This 2021 'Game Of Thrones' Season 8 Trailer Is So Confusing... & So Good
By Ani Bundel
This Reported Update About HBO Max's 2021 'Friends' Reunion Is Great News
By Cianna Garrison
'Generation' Star Haley Sanchez Hopes Greta & Riley Are Endgame — EXCLUSIVE
By Abby Monteil
Stay up to date