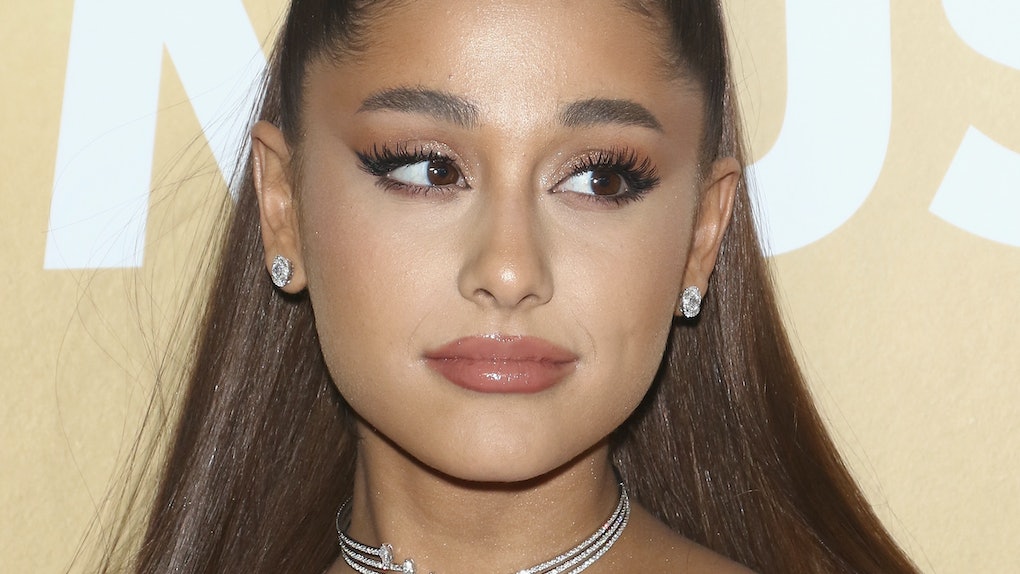 Will Ariana Grande Be At The 2019 AMAs? Don't Count On It

The American Music Awards are around the corner and so many popstars are going to be there. But if you're hoping to catch a glimpse of a powerhouse singer in a sky-high ponytail and thigh-high boots on your TV during the national telecast, you'll be sadly disappointed. Ariana Grande will not be at the 2019 AMAs, but for a good reason.

Grande is up for six AMAs (including Artist of the Year), tied with Billie Eilish as the second-most nominated artist this year. Post Malone is at the top with seven nominations. With that many accolades, fans were hoping Grande would perform or, at least, make an appearance at the show on Nov. 24. But, it turns out she'll be busy putting in work on another stage.

You see, Grande is actually set to perform at the Amalie Arena in Tampa, Florida, as part of her Sweetener tour. So, while fans across the globe will miss her strutting the red carpet and mingling with other celebs, she'll be making some local fans very happy.

Well, hopefully. Grande was forced to cancel a show on Sunday, Nov. 17 in Lexington, Kentucky, after she became sick.

Grande informed fans of her condition in an Instagram video on Sunday morning. "Okay, so I woke up kind of 10 times worse and it hurts so bad to swallow," she shared, her voice audibly scratchy from a sore throat. "I'm not really sure what's going on, but I unfortunately don't think I will be able to push through tonight and I'm so upset and sorry."

The devastation is real for the singer, as she also took to Twitter to voice her frustrations.

Grande’s next show is in Atlanta, Georgia, on Tuesday, Nov. 19. Hopefully, she feels better, but if not, her health comes first. While, her remaining performance schedule seems up in the air, the only thing that seems certain is Grande will not be at the AMAs on Nov. 24.