Thomas Petrou has been at the center of Hype House vs. Daisy Keech drama since March 2020. All the drama has definitely put more spotlight on Petrou and his history as an influencer. During the he-said, she-said vlogs Petrou and Keech posted recounting the events that led to Keech ultimately quitting the Hype House, they both acknowledged Petrou was fired from Jake Paul's Team 10, though neither provided much detail about why. As it turns out, the reason why Thomas Petrou was fired from Team 10 is shrouded in mystery. So here's the deal.

If you're new to social media collectives, Team 10 was established in 2015 by the infamous YouTuber Jake Paul, and according to its website, it was "the first ever social media label for the talent, by the talent" and "is a unique incubator for aspiring social influencers."

In fact, Team 10 is how Petrou and Keech first met back in the spring of 2019, and that's where their friendship blossomed. Keech claimed in her "Truth about the Hype House" Vlog on March 28 that after Petrou was fired from Team 10, she gave him a job. "He needed money and a job," Keech said, claiming she then hired him as her personal photographer and editor. "I spent countless hours trying to help this kid change his mindset, it used to be very, very negative ... I was just trying to help him."

However, when it was Petrou's turn to tell his side of the story, he noted that after his time with Team 10, he was well enough off that he didn't need the money and worked as Keech's photographer for free for months before ever getting paid.

So why was Petrou fired from Team 10? Here's what we know.

During a since-deleted YouTube video posted in August 2019, Petrou announced that he was "fired" from Team 10 for "no reason." According to Seventeen.com, he explained that there were "a few complaints about a few things that added up and that was the excuse to fire me."

That same month, he posted a now-deleted, cryptic Instagram pic from the Team 10 house with the caption, "Thanks for the memories." Other photos from his Team 10 days still live on his profile, however.

Since then, nothing else has been said about why Petrou was let go from the social media label.

After co-founding Hype House in late 2019, Petrou actually hasn't said much — good or bad — about his time in Team 10. One of the only times he's mentioned it, he didn't seem to have any bad blood.

"I took a lot of inspiration from Team 10 and from Jake," Petrou told Entertainment Tonight in March 2020. "I just saw where I could change it and tweak it and turn it into something different and a little bit better in some way."

Check out his full interview with ET below. 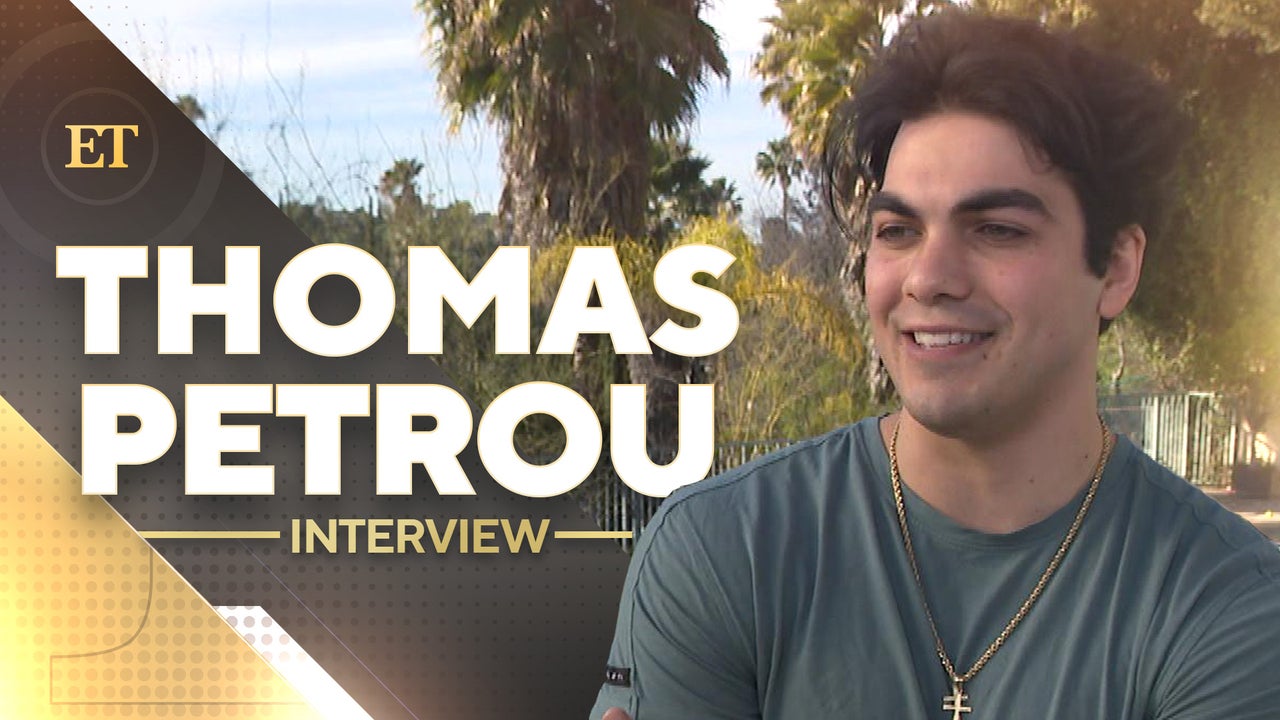 So while the full story of what went down between Team 10 and Petrou may never be told, it seems he's found his place at The Hype House and isn't looking back.