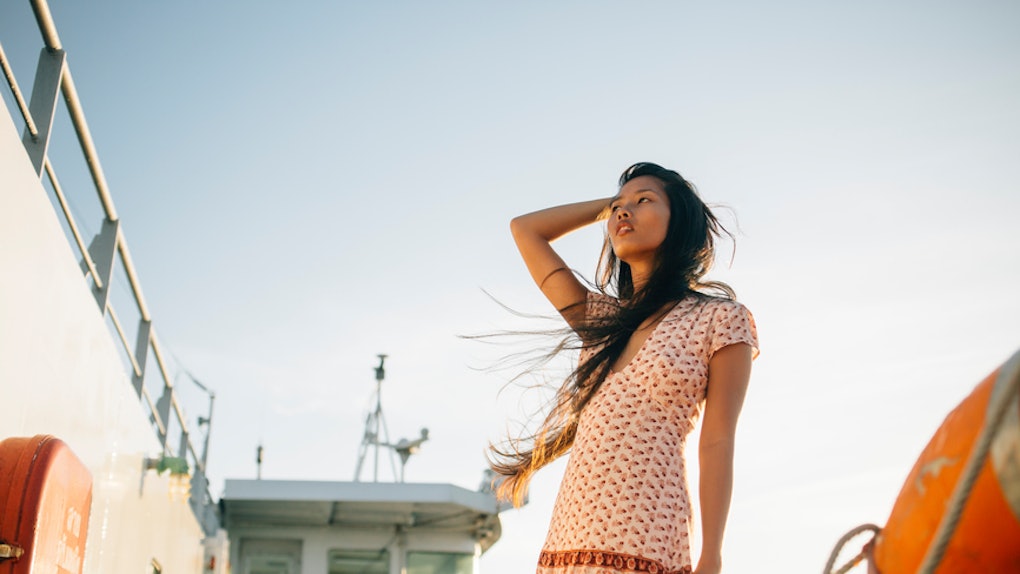 Why Traveling Is Good For Your Health, According To Science

I have this idea that in the olden times, so to speak, when people were ill or having a rough patch mentally, doctors would recommend their patients simply take a little trip and get some sea air. While in the age of modern medicine, and heck, even new age medicine, that seems a little whacky, in reality, those docs might have been onto something. While trips and vacations might seem like simply a luxury, according to science, traveling really is good for your health. So you might want to do what you can to make some space for it.

Now, while it probably won't cure the flu you already have, in terms of your overall well-being, getting the heck out of dodge is a good idea to keep things in check, since a change of scenery can really give you more than just a good time and a few good Instagram posts.

If you're going back and forth about whether or not to book those flights for spring break, or even just to visit Aunt Madge upstate, I say go for it. According to the U.S. Travel Association about 54 percent of Americans are leaving their time off benefits unused, so here are some research backed reasons for you to go ahead and treat yourself to a little vacation.

1. It Will Relieve Your Stress

Yes, sometimes you let go of all your life stressors, you just gotta remove yourself for awhile. A study done by The American Psychological Association focusing on stress in America showed that traveling aides in our ability to handle stress by removing us from sources of anxiety and difficult emotions.

Something about the break just teaches you that it's all going to be OK, ya know?

2. It Keeps You Heart Healthy, My Friend

That's right; taking trips is actually good for your ticker, on a physical and emotional level.

Part of a long-term study called The Framingham Heart Study illustrates this pretty darn well. Female participants in the study, aged 45-64, were asked how often they went on vacations. Then, in follow-up study 20 years later, researchers found overall that the women who took pleasure trips every six years or less were at a much lower risk of developing heart problems.

Having a bout of artist's block? Get outta town! Now, I know I'm not alone in saying that I've often found some of my greatest inspirations for writing or art while traveling.

Studies show that there is a link between taking trips and activating your creativity, too. In part, this is simply because you are experiencing and seeing new things and new cultures, but it really can be a catalyst for great work, as it actually allows your brain to make new pathways and connections.

4. It Makes You A Better Person

Yeah, traveling makes you more empathetic, open minded, and gives you a broader understanding of the world at large. The travel site Momondo did a study that showed that 76 percent of people surveyed say that traveling has made them more tolerant, trusting, and accepting of others.

5. It Makes Us Feel More Connected To Each Other

Which is kind of the point of everything, wouldn't you say?

Dr. Thomas Gilovich, a psychology professor at Cornell University has been studying the correlation between money and happiness for over twenty years. He told Fast Company that his research shows that people who spend their money on experiences are generally much happier than people who spend their money on items, and it helps us feel connected and involved with other people.

We consume experiences directly with other people. And after they’re gone, they’re part of the stories that we tell to one another.