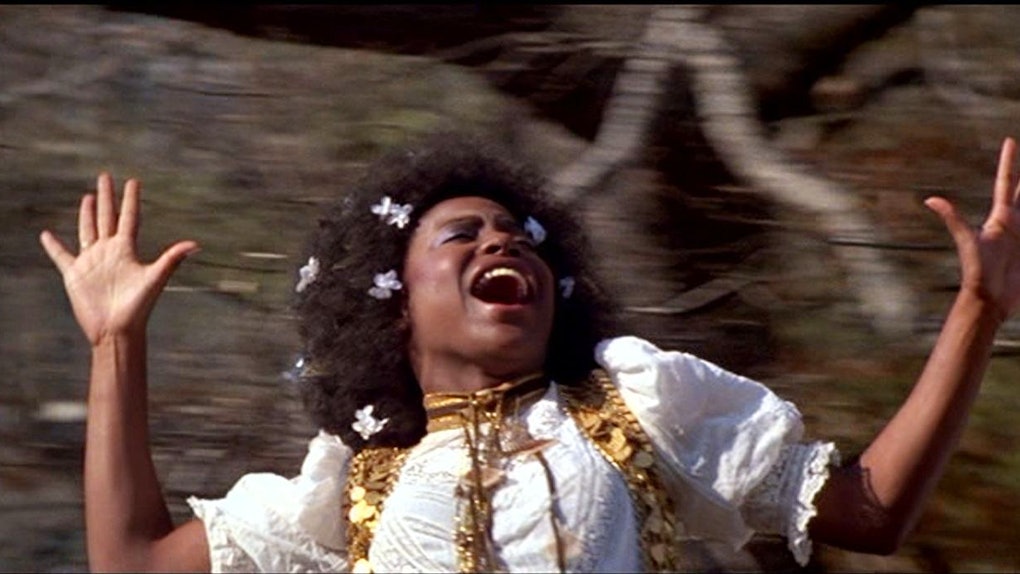 Why Did NBC Cancel 'Hair' Live? The Network Has A Good Reason

The TV musical event Rent: Live might have turned out semi-live, but the show's shortcomings weren't expected to slow down the trend of producing stage musicals for the small screen. As the first network to revive the concept of the live musical back in 2013, NBC had plans to run a live production of Hair this May, but the age of Aquarius apparently wasn't meant to return. Why did NBC cancel Hair: Live? The team is considering the production of other musicals with greater public appeal.

On Feb. 4, Paul Telegdy and George Cheeks, co-chairmen of NBC Entertainment, explained the Hair cancellation, saying in a statement:

Live musicals are a part of this network’s DNA and we are committed to continuing that tradition with the right show at the right time. Since these shows are such enormous undertakings, we need titles that have a wide appeal and we’re in the process of acquiring the rights to a couple of new shows that we’re really excited about.

NBC's decision to officially cancel Hair: Live comes after the show was selected as a replacement for the network's original plan of running a Jennifer Lopez-helmed Bye Bye Birdie: Live. Originally slated for a winter 2017 airdate, the release of Bye Bye Birdie was pushed back twice due to conflicts with Lopez's schedule, but there's no word on whether that production will now come to fruition with Hair gone from the schedule. Either way, there are a few other believably possible reasons as to why NBC changed its plans.

Hair first hit Broadway in 1968, exploring young people's responses to the Vietnam War, drugs, and sexuality through rock 'n' roll. The musical was adapted into a 1979 film and revived on Broadway in 1977 and 2009, gaining attention for a scene in which its actors appear naked onstage. If you have any older relatives who came of age in the '60s, chances are that they have fond memories of this particular feature while belting to songs like "Age of Aquarius" and "Good Morning Starshine."

Because of its nudity and complex subject matter, the news of Hair as a live TV musical on the family-friendly NBC was already concerning. But following the censorship of certain lyrics in Rent: Live, perhaps the network isn't up for angry fans' complaints about changes.

The Hair production was also locked in for Sunday, May 19, which happens to be the series finale date for Game of Thrones. As FOX's Rent: Live turned out to be the lowest-rated live musical yet, NBC must figure that a busy TV night plus a more adult musical can't exactly result in a viewership win. Can the network that started the live musical pattern with The Sound of Music and continued to produce fairly mainstream shows really pull off the risque Hair?

While Hair: Live might've fit better with FOX's musical lineup of Grease and Rent, maybe we can expect NBC to continue its kid-friendly approach and acquire the kind of musicals you'd see an elementary school drama club produce. We'll have to wait and see if the age of more musicals is meant to live on.