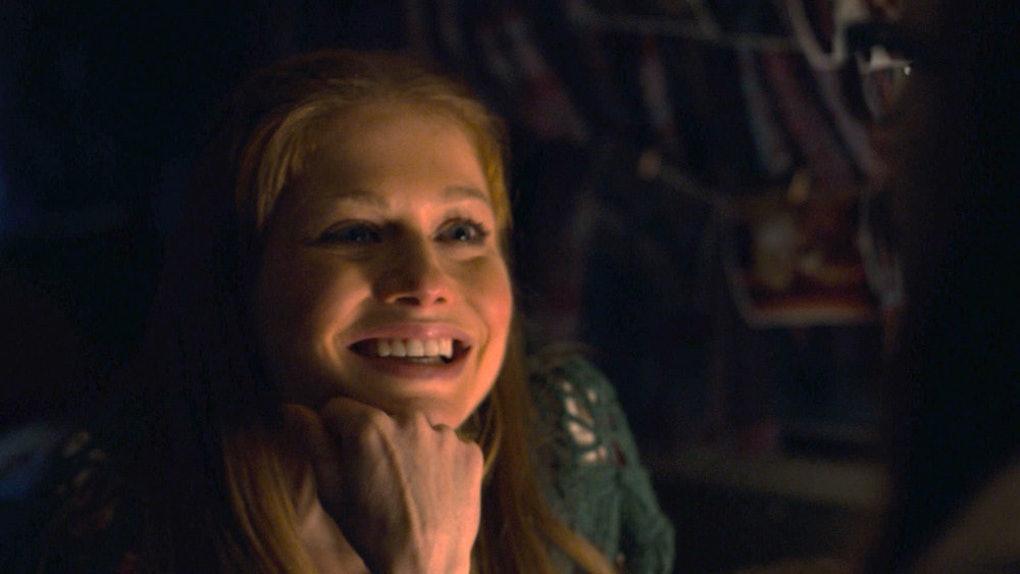 Who Is Sally On 'This Is Us'? Season 5, Episode 11 Explored Nicky's Past

After the first half of Season 5 spent most of its time focusing on Kevin and Kate's new babies' impending arrival, This Is Us swung the camera around to Uncle Nicky. Since the series revealed his existence in Season 3, the story has viewed him chiefly as a foil for Jack and Kevin: How did Nicky end up driving Jack to enlist in the military? Why did Jack cut him off? How will Kevin help rehabilitate him? But this week, the series gave Nicky a love story of his own. So, who is Sally on This Is Us?

Warning: Spoilers for This is Us Season 5, Episode 11 follow. Nicky first mentioned Sally to Kevin and Cassidy back in Season 4, Episode 4, in "Flip A Coin." It was a typical Nicky story, in which one minor setback convinced him he was a complete failure. Kicky and Sally had been together through the war. When he returned, he'd bought an RV thinking he and Sally could hit the road together. But when he got to her house, she was gone. He took it as a sign they were not meant to be and never went back to look for her.

That might seem odd, but this week's introduction to Sally helps explain his thinking. A flashback revealed a young Nicky met Sally before he was drafted; they worked together at the local animal shelter. Sally was a photographer, artist, and flower-child hippie who loved the open road and believed in signs and spirits. Her "house" was a van named Pearl, which she drove across the country until she found her way to Pittsburgh.

But Nicky wasn't a free spirit like Sally. He liked the safety of the familiar. (As Jack noted, Nicky wasn't even motivated to move out of their parents' house.) When Sally suggested they drive north to an upcoming concert called Woodstock and then hit the road to California, he was unsure. He'd love to go, but it's too risky, too uncertain, too unknown. Jack pushed him to go; he even bought Nicky a suitcase. (In a nice bit of foreshadowing, Jack declared if a girl like that asked him to drive to California, he'd go without a second thought.) But in the end, Nicky failed to show, and Sally drove off alone.

But if Nicky and Sally's relationship ended here, then how does his Season 4 RV story make sense? Is this a continuity error?

This Is Us might make a mistake every so often, but in this case, it seems not. In a 2019 interview with Entertainment Weekly post-"Flip A Coin," executive producers Isaac Aptaker and Elizabeth Berger hinted at this episode introducing Sally. It seems like there's more story to come too, including how Nicky and Sally got back together after he was a no-show before Woodstock. (At least his impulse buy of the RV to impress her makes a lot more sense now.)

Also, fans aren't about to forget that Nicky eventually gets married. Is he going to track down Sally now that he's finally made it to California?

This Is Us continues Tuesdays at 9 p.m. ET on NBC.