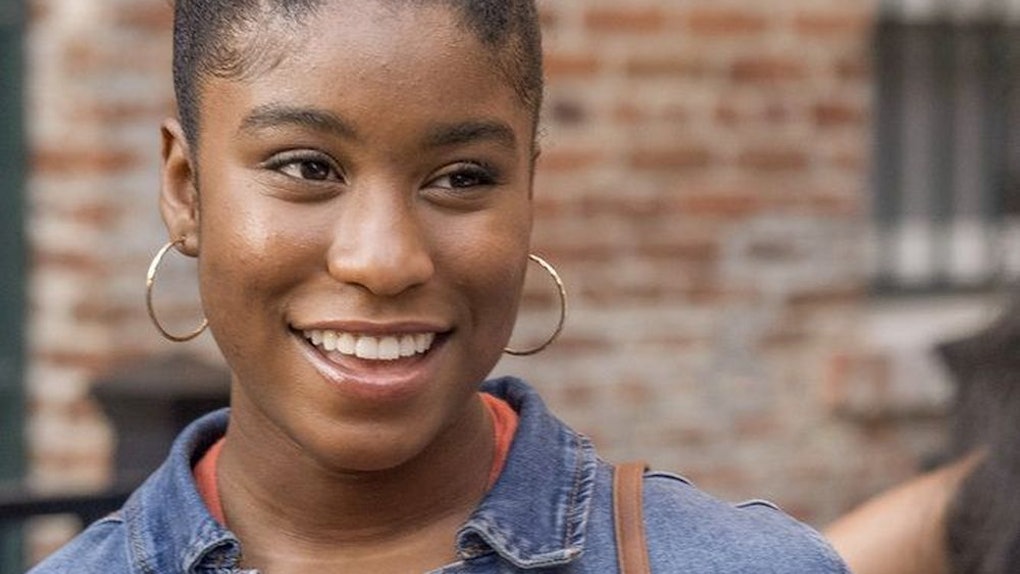 Who Is Malik On 'This Is Us'? Deja Connects With The New Character

This Is Us Season 4 took a page from the original series premiere back in 2016. The very first episode introduced the series main characters under the pretense they were strangers. For Season 4, This Is Us also introduced three new characters, all of whom are going to become vital in carrying the show towards the flash-forward future. The first character introduced was Cassidy Sharp, a military veteran with PTSD. The second was a young man, who's a blind, charismatic musician. The third was a young kid from Philly, named Malik. But who is Malik on This Is Us? Let's go over everything fans know. Warning: Spoilers for This Is Us Season 4 follow.

One of the things This Is Us likes to do is take the assumptions of viewers and use it against them. The first time audiences meet Malik, he's on a playground, obsessing over his phone and his "girl." He's also eyeing the wealthy drug dealers down the street and their flashy cars, and obvious money. Is he looking for a way to impress his new flame?

It turns out, none of that is correct. The "girl" he's obsessing over is his toddler daughter. He's not online looking at texts, but footage from the baby monitor. And his longing for money isn't about the ability to have a flashy car or impress a girl. It's about finding the kind of money it takes to get his daughter the right education, the right schools, and the right life in a city where the gulf between the wealthy and the middle class has stretched to a yawning chasm.

Malik is a lucky kid. His parents are together. His mother is a manager at a hotel, his father owns his own car repair business, where Malik is employed as well. His father, Darnell, did run drugs when he was younger, but he's reformed and tells Malik, it's all because he had a son.

Whether or not Darnell's speech to Malik about responsibilities steers his son away from drug-running remains to be seen. But fans are almost certainly praying for him, because of the girl whose eye he caught at the last bbq before school starts – Deja.

Everyone wants good things for Deja, especially after her years in foster care. Randall, especially, has tried to pour his middle-class values into her, get her on the straighten up and fly right path to a college education and a career where she can live this comfortable American dream life.

But everyone knows the power of love on this show. And the sparks that fly between Malik and Deja when they meet are the kind that can burn a girl's future to the ground. Malik is clearly a good kid, with his heart in the right place. He's got that kind of look in his eyes of a smart kid whose ambitions outstrip the world he's found himself in. In that way, both he and Deja are two peas in a pod.

But Malik's solution is the kind that could end his ambitions, or his life before it gets started. Deja doesn't know it, but she's playing with fire.

More like this
How Many Episodes Will 'This Is Us' Season 5 Have? Only A Few Are Left
By Ani Bundel
Shonda Rhimes' Quote About Regé-Jean Page Leaving 'Bridgerton' Is SO Shonda
By Rachel Varina
'Never Have I Ever' Season 2: Release Date, Cast, Trailer, Photos, & More
By Ani Bundel
Stay up to date