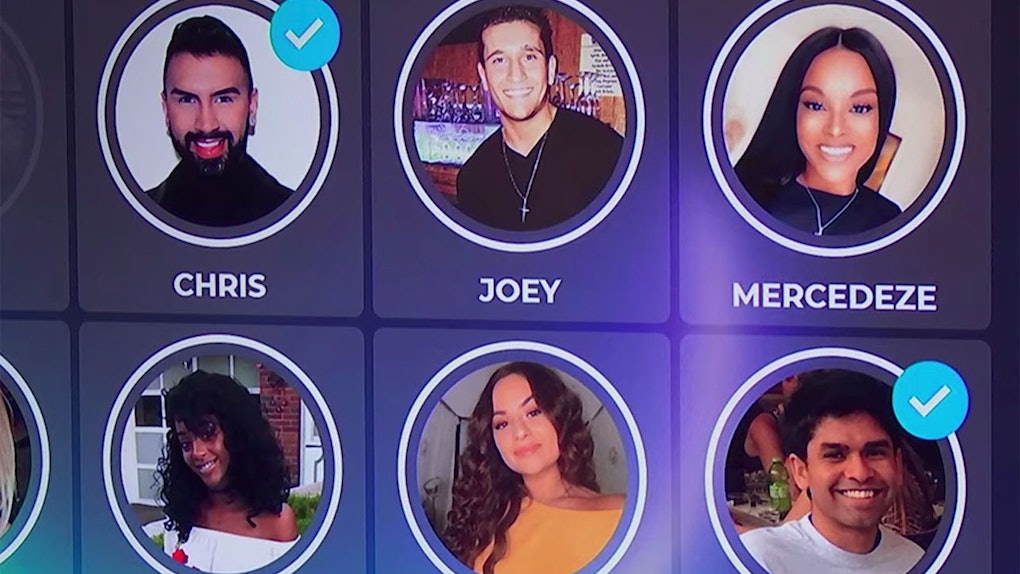 Who Is Joey From 'The Circle'? He Stole Everyone's Hearts

The first season of Netflix's daring, twist-filled social experiment The Circle has come to an end, and one contestant fans may have counted out at the beginning proved to have the stuff to dominate the social media mind-game. Spoiler alert: Of course, do not read on if you have not watched the final episode of The Circle Season 1 yet. As one of the original eight players to enter the new reality competition series, Joey quickly stood out for his over-the-top personality. He may have seemed like your typical frat bro, but he quickly became a huge fan-favorite. So, who is Joey Sasso from The Circle, and how did he manage to beat out all of the other contestants to become the show's first champion? Here's what fans need to know about the big winner.

It took a bit of time for most The Circle viewers to warm up to Joey, but once it became clear his super-enthusiastic personality was totally authentic, the guido stole everyone's hearts... including the hearts of his fellow contestants. Joey introduced himself as a bartender and proud momma's boy from Rochester, New York, who was intent on playing the game as himself — and yes, that included a ton of heavy flirting with the women on the show. Joey immediately fell for supermodel Alana, and also got an IRL kiss from Miranda after her elimination. Most amazingly of all, though, his unabashed thirstiness actually started to come off as sweet, and his romance with Miranda really felt genuine in the end.

Over time, Joey's dramatic antics became the true highlights of each episode. He constantly yelled his Circle messages at the screen with gusto and hilariously struggled to get a correct answer about the Jonas Brothers in the trivia game. And who could forget the massive fail that was him trying to make a cake and somehow getting icing all over his entire apartment?

When Netflix put up the final four episodes of its first season of The Circle on Wednesday, Jan. 15, Joey was already the clear fan-favorite of the season, even inspiring essays devoted to his star power in outlets like Esquire. However, his win was not guaranteed. Joey's BFF on the show, Shubham, had consistently been voted the most popular player in the game for several weeks, and other threats like Sammie and Chris had also played impressive social games. Then there was Rebecca, a catfish account that was actually run by the real Rebecca's boyfriend Seaburn. Rebecca had managed to fool everyone, and would have shocked everyone by revealing the truth with a win.

But in the end, Joey's authenticity won him the game, and his win also sent an unexpectedly uplifting message that being yourself on social media really is the best way to approach it.

Luckily, fans won't have to miss Joey just because The Circle is over. What the bartender did not really get into during his time on the show is that he is also an actor, and his IMDb page reveals he's appeared on multiple episode of General Hospital and in the 2018 movie Dick Dickster. The profile also shows Joey has written and produced a movie called Young Lion of the West, which he also stars in and is listed as being in post-production currently. With so many new fans from The Circle, it looks like Joey's acting career could really go up from here.