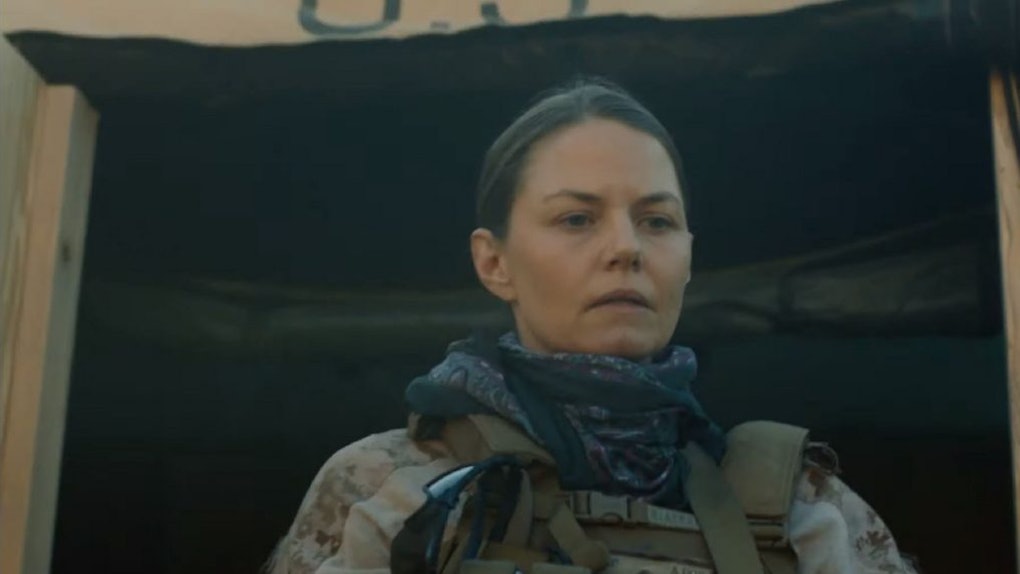 Who Are The New Characters On 'This Is Us'? Season 4's Premiere Was Intense

When This Is Us was renewed over the summer, it wasn't just given a one-year extension. Instead, NBC signed the program through to the 2021-2022 TV year, guaranteeing the show six seasons. Creator Dan Fogelman explained it was necessary. The end of This Is Us Season 3 was technically the halfway point of the story; these three seasons represented the other half. But even so, no one expected the Season 4 premiere to mimic the Season 1 premiere, introducing three new strangers to the cast. So who are the new characters on This Is Us? Warning: Spoilers for This Is Us Season 4 follow.

The episode begins with Rebecca and Jack preparing for dinner with her parents. But the bulk of the hour is spent with these three strangers.

The first is Cassidy, calling home to her husband from far away. Viewers soon learn that "Sharp" is in the army, working with the village women to take down those plotting to bomb U.S. military sites. But Sharp's story really starts after she gets home. Thrown back into civilian life, she can't find a job. She has severe PTSD. She's drinking, and she's impulsive, and it's not long before she's lashed out at her young son, and has to move out.

Viewers meet Malik next. He's a rising junior in high school. He's got a girl, and his head is turned by the flashy cars driven by the drug dealers in his neighborhood. But the reality is more complicated. The "girl" on his phone is his toddler daughter. He's not looking at the flashy cars. He's seeing a way to raise money for his kid's good education, in a city where the right preschool alone isn't cheap.

The third character is a blind musician. When viewers meet him, he's struggling to write songs, and his dog, Sammy, just accidentally broke the breakfast plate, ruining his eggs. At a local diner, he meets Lucy the waitress and charms her into a date. Their relationship takes off, and it's not long before viewers are montaging through a marriage proposal, a restaurant business, and the revelation Lucy is six weeks pregnant.

So how do these three tie to the Pearsons?

For Cassidy, the connection comes during her VA group therapy. In the middle of the session, a chair flies through the window, thrown by none other than Nicky Pearson in a drunken rage. Cassidy watches as Nicky is handcuffed and taken away, but fans know from the look in her eyes it's the beginning of something.

For Malik, it's when his father agrees to babysit so he can go to the last bbq before school starts. While manning the grill, Malik's introduced to a new classmate, just moved to Philly from the burbs, named Deja. He turns on the charm, Deja's eyes light up. Sparks are already flying.

As for the musician, that wasn't an Uber he and Lucy were riding in, but a limo. The hallway Lucy guides him down is backstage at a giant arena venue. He heads on stage to rapturous screams of thousands of fans, as the announcer calls out, "Ladies and gentlemen, Jack Damon."

He's Toby and Kate's son, Jack, all grown up.

The future of This Is Us just got a whole lot more interesting.