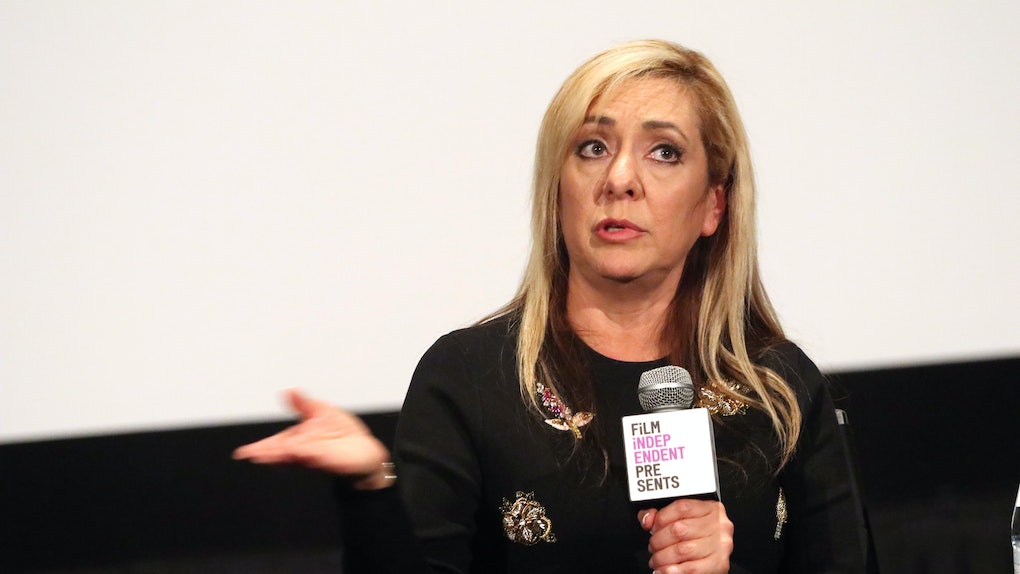 Where Is Lorena Bobbitt Now? She's Been Advocating For Domestic Abuse Survivors

A new Amazon docuseries details one of the most infamous cases in marriage-gone-wrong history: John Wayne Bobbitt and Lorena Bobbitt, who entered the public consciousness in the '90s after Lorena cut off her husband's penis following years of alleged domestic abuse. It's been over 25 years since the incident that captured the nation's attention, so where is Lorena Bobbitt now? Apparently, she's been working to help women like her.

According to a June 2018 interview with TIME magazine, Bobbitt (who has since returned to using her maiden name, Gallo) now leads the Lorena Gallo Foundation, also known as Lorena's Red Wagon, according to Facebook pages for the organization. The nonprofit is based in Virginia and centers around fundraising for women in shelters who are survivors of abuse, and educating people about domestic violence through family activities.

Back in 2010, CNN interviewed Gallo, reporting that she was working part-time as a hair stylist and real estate agent at the time. But her real focus had been on helping domestic violence survivors and preventing abuse. "I was in the woman's shoes," she told the outlet. "I was in an abusive situation, I was a victim of domestic violence, and that inspired me to help other victims, because I know the pain and the emotional [pain] people leave."

She told TIME: "I don’t want to see another 25 years pass by and not be able to protect women more."

In 1993, the Bobbitts went the early-'90s version of viral when Lorena, on June 23, cut off her husband's penis and disposed of it in a local field. Though neither disputed the incident, Lorena alleged that her actions were prompted by years of sexual, physical, and emotional abuse by her husband, culminating in an alleged rape, which reportedly happened in the hours preceding the incident. John Wayne Bobbitt denied the claims of abuse, and was acquitted of the alleged rape. Lorena was later acquitted on the charge of "malicious wounding" for her role in the incident, with a jury finding that the alleged abuse had led her to snap.

Gallo thinks the fame and notoriety can actually be beneficial in her helping other survivors. "The women at the shelters want to hear from me, too," she told TIME. "Obviously, they know who I am. I mean, let's get real. They recognize my name."

And after so many years, she is finally able to laugh at the incident along with the rest of country, she told CNN in the 2010 interview. But she added that domestic violence, abuse, and marital rape are not a laughing matter.

The woman who made headlines two and a half decades ago has moved on with her life since in a lot of ways. For one thing, Gallo, now 49, has been in a long-term relationship for 20 years with a man named David Bellinger, according to USA Today. Together, they have a 13-year-old daughter.

And her message for people who'd lived through what she had: that victimhood is a temporary condition, not a lifelong title that you have to keep with you forever. "I was a victim, but I'm not a victim anymore, and that's the message that I have to come across and say," she told CNN.