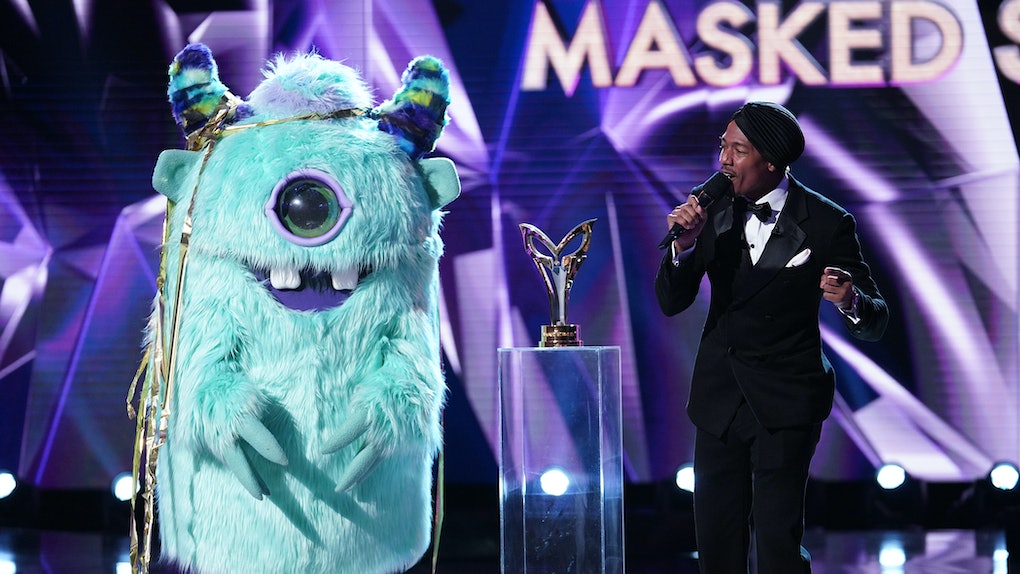 When Will 'The Masked Singer' Season 2 Premiere? Here Are All The Details

The winner of the most unlikely hit reality show of 2019 is The Masked Singer. This week, the series crowned their first of what may be a long string of unlikely winners, by crowing the Pokémon-esque looking Monster creature as the winner of the competition, beating out both the Bee and the Peacock. With ratings still through the roof and climbing, fans want to know, when will The Masked Singer Season 2 premiere? It may be sooner than anyone expected. Warning: Spoilers for The Masked Singer's final reveals follow.

UPDATE: On July 9, it was announced that 'The Masked Singer' Season 2 will premiere on Sept. 25 on Fox.

EARLIER: The good news was all three finalists turned out to be musicians, showing the audience got it right in their voting. But the irony was under the Monster mask, T-Pain, an artist known for his autotune rather than his vocal prowess, was the one who walked away with the whole shebang.

Meanwhile, the Bee and the Peacock both turned out to be singers known for their golden pipes. The Bee was Gladys Knight, who just recently knocked the National Anthem out of the Super Bowl stadium. The Peacock was none other than Donny Osmond, he of 1970s heartthrob fame.

All three seemed to have had a blast doing the show. Osmond even said to People Magazine being the Peacock "was better than being Donny Osmond!"

How long until fans get another crack at guessing who is hiding behind elaborate costumes? While some might have assumed The Masked Singer to be a once-a-year event, rumors are FOX will be bringing it back much sooner. When asked by The Hollywood Reporter about the possibility of a fall premiere for Season 2, executive producer Craig Plestis didn't say no.

We're actually meeting [with Fox] this week to go over our calendar and what our shoot schedule will be. I can't comment on that until we get that signed off on. We're constantly thinking what our format will be, what we need to tweak a little bit, what our new costumes are going to be. That's the fun part — trying to figure out our brand new characters that are going come out and shine for America.

Plestis did suggest the series length would stay the same, as would the pretaped nature of it, due to the need to keep the contestants a secret. As for who might be a part of the cast for Season 2, Plestis wouldn't give anything away, but he did say fans would be surprised at the celebrities who were reaching out to participate.

We're lucky because with the success of our show, we've been getting lots of responses from all different kinds of celebrities who want to be involved in it. So as much as it was difficult first season, it's slightly easier now for the second season. We'll pick that right combination of different celebrities to go underneath the mask. We're open to every level. As long as they're passionate, they want to do it. They're going to have to wear these heavy outfits and for X-number of weeks and it give it their all.

The Masked Singer has been renewed for a second season, and hopefully will announce an official premiere date soon.