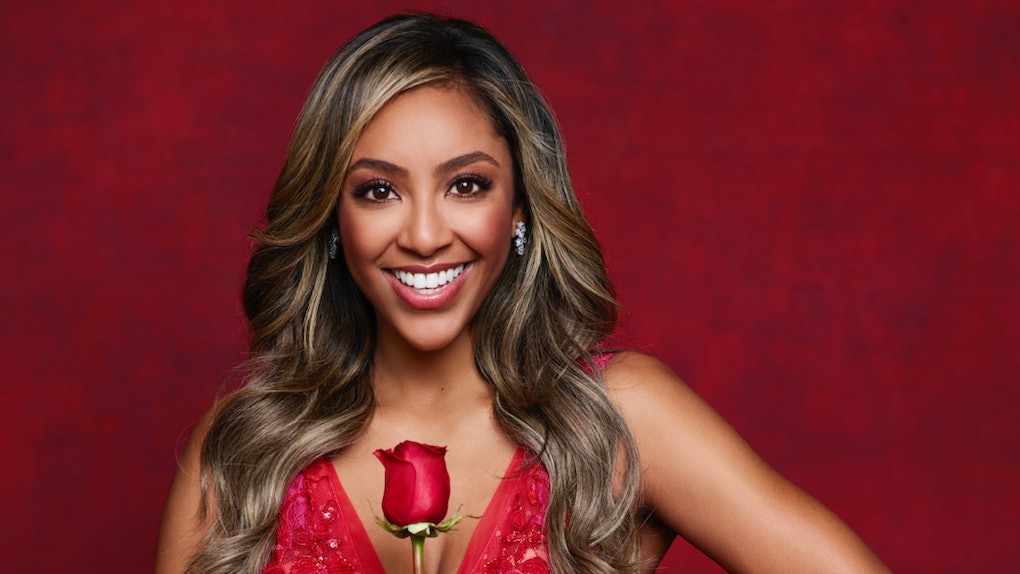 When Will Tayshia's 'Bachelorette' Season End? The Schedule Is Def Different

After months of speculation, Tayshia Adams is officially the Bachelorette. While it's exciting to finally see her take the spotlight, the question of when, exactly, Tayshia's Bachelorette season will end still remains. ABC has not yet revealed when the Season 16 finale will air, but let's discuss the possibilities:

Since Season 16 was pushed back from May to October due to coronavirus-related filming delays, it was already unclear when The Bachelorette's finale would be (and how many episodes the season would have). Clare's decision to leave the show with contestant Dale Moss during the Nov. 5 episode makes things even more unclear. Will ABC extend the season so the show's new lead, Tayshia, has the same amount of time to date the guys as a Bachelorette normally would? Or will The Bachelorette have to speed up the process in order to wrap things up before Matt James' installment of The Bachelor begins?

For context, a typical season of The Bachelorette generally runs around 11 episodes. That means if the show sticks to its usual timeline, the season finale and "After the Final Rose" special would air on Tuesday, Dec. 22. However, that would mean Tayshia would only have a total of seven episodes to narrow down her pool of suitors from 20 to one — or only six, if there ends up being a pre-finale, standalone "Men Tell All" episode like there usually is.

With that in mind, there could be a chance the network extends the season in order for audiences to get more fully invested in Tayshia and her journey — and to give Tayshia more time to bond with her guys. This could mean the season may either span more weeks than usual, or ABC could do two episodes per week at some point in the coming month.

Regardless of how this shakes out, fans can be pretty sure Tayshia's season will wrap up before Matt James' season of The Bachelor begins airing on Monday, Jan. 4. Ultimately, Bachelor Nation fans can expect a finale by Tuesday, Dec. 29, at the latest. Fans will just have to keep an eye our for any official scheduling updates from ABC.

New episodes of The Bachelorette air Tuesday nights at 8 p.m. ET on ABC.