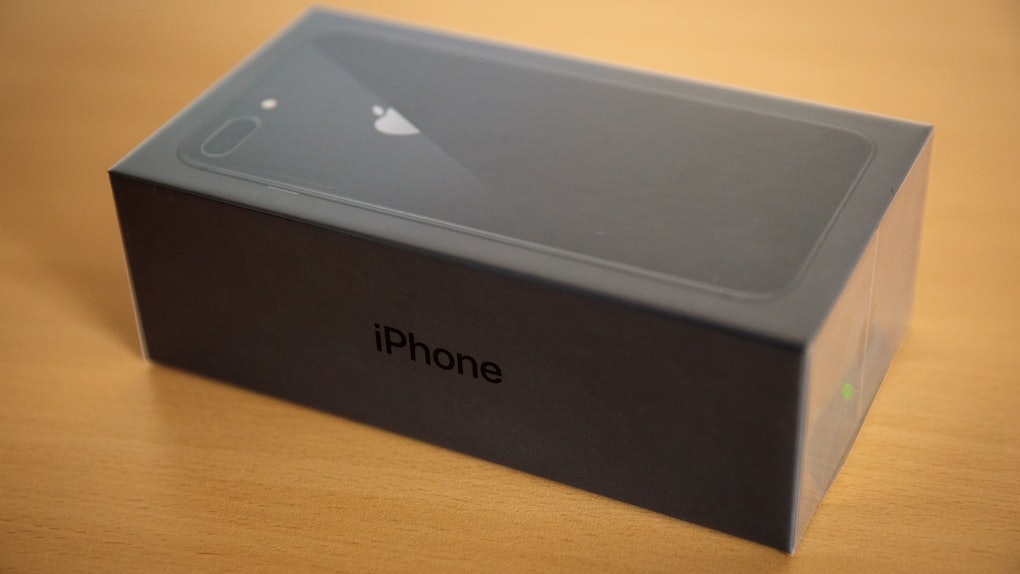 When Will Dark Mode Be Available On iPhones? You Might Have To Wait A While

During Apple's Worldwide Developers Conference in San Jose, California on June 3, 2019, the brand announced a totally new feature for its next software update, iOS 13. It is going to include Dark Mode, which will change the color of the Home screen dock, iOS screens, and all of Apple's built-in apps. And, since you are most likely wondering, "When will Dark Mode be available on iPhones?" Don't get too excited — it's actually not coming for another few months.

Dark Mode will become available for compatible iPhones when iOS 13 is released, according to Apple. You've probably caught on that the tech company's big software releases happen in the fall, when Apple introduces new devices, and according to Macworld that isn't set to happen until the newest iPhone is announced in September 2019. So, it looks like you will have to wait until the end of the summer until you can try Dark Mode for yourself. *Cue sad violin music.*

Like I said before, the point of using Dark Mode on your iPhone is that it will darken the color of your screen and lower the brightness. It seems like Apple is really excited for this update, too. On Apple's iOS 13 preview page, Craig Federighi, Apple’s senior vice president of Software Engineering, shared:

We’re excited for customers to experience what’s coming to iPhone this fall and can’t wait for them to see how great everything looks in Dark Mode.

So, again, you will have to wait until the fall, but it sounds like it will be worth it. According the images and the description on Apple's preview site, Dark Mode will let your phone display a "dark color scheme" with white letters, and it will apparently work with "all native apps." It seems the company expects users to find this new feature extremely useful in "low-light" environments.

According to Tech Crunch, Dark Mode can also help conserve battery life on OLED screens, which makes sense, since dimming your screen as low as it can go while still being visible is a go-to move when your juice starts running low. So, it's definitely something to look forward to.

By now, you've probably heard the consensus pertaining to reports on the next iPhone design. Apple fans and tech geeks alike are not totally thrilled about rumors regarding the iPhone 11's design. However, I think almost anyone can admit that the updates in iOS 13 look pretty awesome. Its new Dark Mode feature is about to completely revolutionize the way I look at my phone (literally). It looks like I'll have to wait until the end of the summer to try it out, though. So, until then... I guess I'll be busy scrolling through Instagram. LOL.