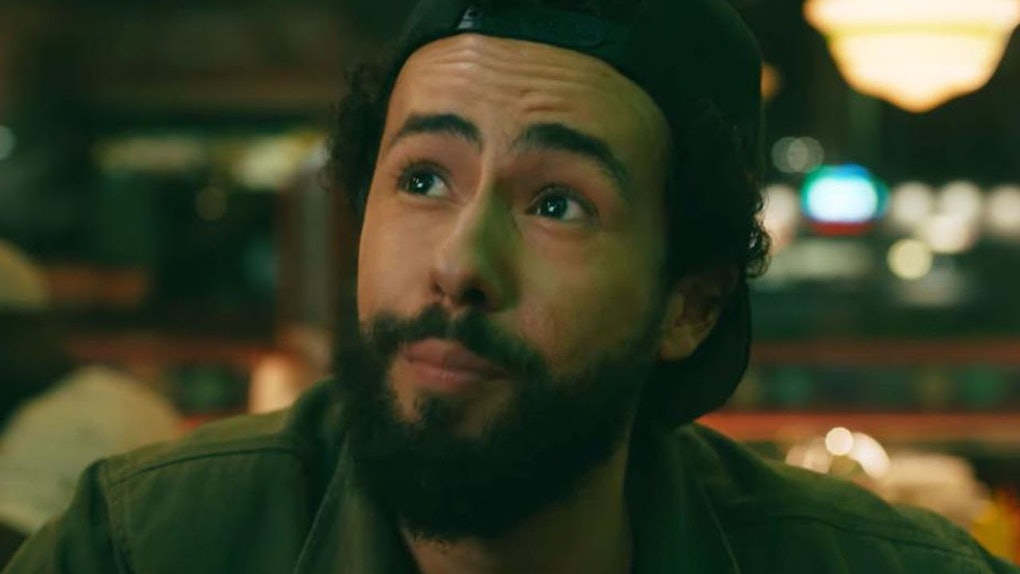 When Does 'Ramy' Season 2 Premiere? The Hulu Original Will Be Back For More

Your Hulu queue is definitely becoming a worthy rival of your Netflix watchlist, and the streaming service is stepping up its game even more. It recently renewed several of its original series, including new comedy Ramy. The show follows a first-generation Egyptian-American man and only debuted on April 19, but when does Ramy Season 2 premiere? It's too soon to tell, but we can likely expect the return of the show sometime in spring 2020.

Hulu announced Ramy's renewal on May 1 alongside a slew of confirmations about future streaming projects. In addition to another season of Ramy, Hulu subscribers can look forward to a series adaptation of Liane Moriarty's Nine Perfect Strangers, a Chrissy Teigen cooking show, and the Kate McKinnon-helmed series The Dropout. New original shows Shrill and PEN15 have also received a second season, but Ramy's renewal comes less than two weeks after its premiere.

Taking place in New Jersey, Ramy's 10-episode first season stars co-creator and writer Ramy Youssef as a young Muslim man trying to make sense of his dual identities. He still lives at home with his parents and sister, struggling to observe religious traditions while simultaneously living as a typical 20-something American. Wanting to explore as many possibilities as he can, he tries to determine what it means to be a good Muslim in today's age. Hulu has yet to announce the official Season 2 airdate or an episode count, but if Ramy follows the same production schedule as its first season, fans can likely anticipate new episodes in spring 2020.

Youssef's real-life experience as an Egyptian-American Muslim inspired both his stand-up career and the Hulu series, as he told Entertainment Weekly:

I knew I wanted to make something about Arab Muslims. I try to be as specific as possible when saying ‘Arab Muslims’ because there are a lot of different Muslims. I’ve never really seen stories about us in America, at least where you had versions of our characters that weren’t framed by violence.

Youssef has also clarified that he strives to present the show as his experience rather than all Muslims' viewpoint. His fictional counterpart faces a packed season of activity, as Youssef wanted to produce as much story as possible in case the show only had one season. Better to be safe than sorry, but it looks like he'll have to put on his thinking cap for even more content.

Season 1 of Ramy is currently streaming on Hulu. Season 2 will likely premiere sometime in 2020.