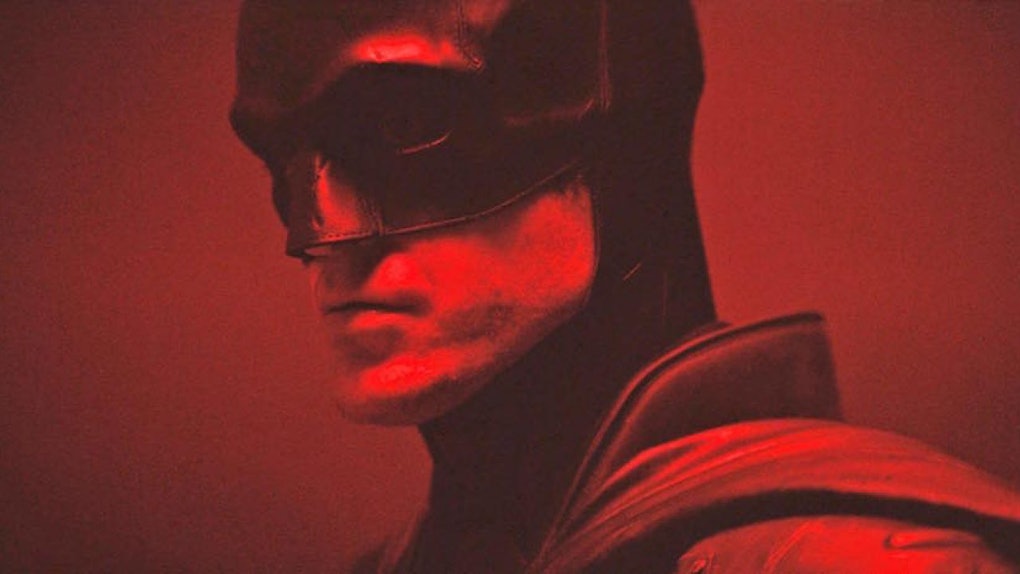 When Does HBO Max's 'Gotham P.D.' Take Place? It's A 'The Batman' Prequel

The world of DC Films has reached a complicated crossroads. In 2011, The Dark Knight trilogy was an Oscar-winning triumph; but by May of 2012, it was more or less passé in the face of The Avengers. But DC's attempt at a similar franchise universe crashed out in 2017 with Justice League, leaving only Wonder Woman and Aquaman. Meanwhile, the standalone Joker film and TV's Arrowverse were separate hits. Now, there's a brand-new Batman and an upcoming HBO Max show, Gotham P.D. in the works to potentially bring DC back in a big way. But when in the DC universe does HBO Max's Gotham P.D. take place? Let's try to untangle it all.

The failure of bringing all its superheroes under one roof into a single franchise universe has sent DC and Warner Brothers in the complete opposite direction from what Marvel is doing. The new plan, as exemplified by the upcoming Flash standalone film, is a universe of multiverses. Based on the Flashpoint comic, The Flash meets multiple versions of familiar superheroes, hence the casting of numerous Batmans in the film, including Ben Affleck from Justice League and Michael Keaton from the 1990s-era Batman films.

The Batman, which stars Robert Pattinson, is supposedly a completely different universe from either the Keaton or the Affleck one. (And, fans assume, also the Christian Bale Dark Knight one.) It is also deliberately separate from the Arrowverse, which is all the DC superhero series that air on The CW. (Further, none of this is related to the Fox Gotham series that was canceled last year.)

The Arrowverse shows will extend to HBO Max in 2021, with Green Lantern. So it's understandable fans might think Gotham P.D. is also Arrowverse-related. But it is not. Instead, Gotham P.D. is a prequel series leading into the events of 2021's Pattinson-led The Batman.

Speaking at the DC FanDome Event in August 2020, director Matt Reeves explained The Batman focuses on a different slice of the Caped Crusader's history. Early Batman films gave fans an established Batman, one who had been in the hero game for at least a decade. Justice League gave viewers an even older, more jaded one. Other films have focused on Batman's origin story, known to the fandom as "Year One." (Batman Begins from The Dark Knight Trilogy was partially adapted from the Batman: Year One comic.)

The Batman goes for that period just after Batman Begins: Batman has risen, but he has not yet become comfortable with his place in the Gotham hierarchy. Reeves is calling it "Year Two."

The Batman is currently slated to arrive in theaters on Oct. 1, 2021. Gotham P.D. is expected to arrive on HBO Max sometime after that, in late 2021.