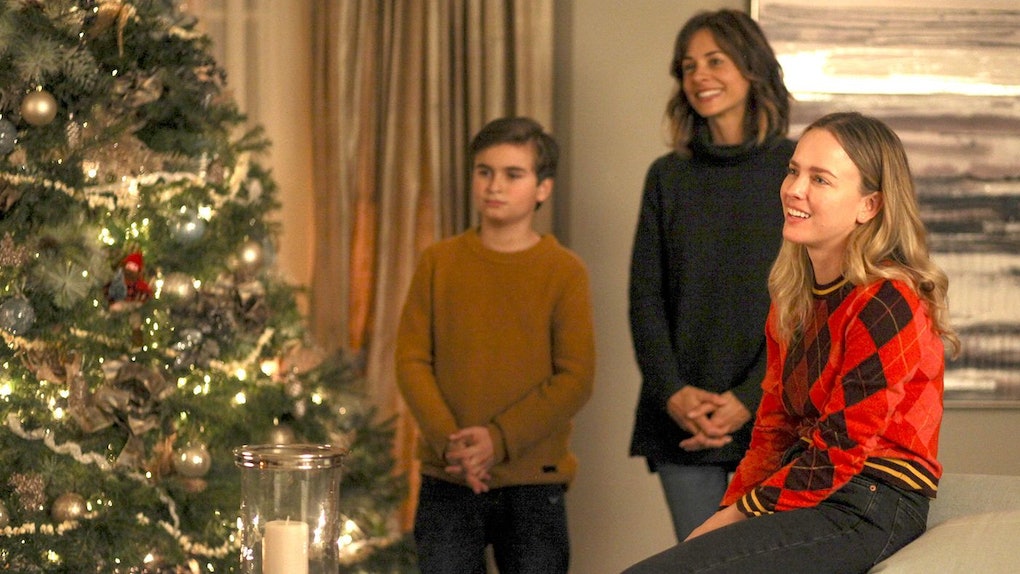 When Does 'A Million Little Things' Season 1 Return? Here's What Fans Can Expect

When A Million Little Things premiered on ABC this fall, no one could have foreseen how much the drama about a group of tight-knit friends would resonate with viewers. Critics were torn on the show (it's rated 48 percent on Rotten Tomatoes), but viewers tuned into the new cry-fest weekly, with over nine million catching the pilot. With 10 episodes under its belt, the show is finally taking a winter hiatus. When does A Million Little Things Season 1 return?

The good news is fans won't have long to wait. The show will be off the air for just over a month, a really short span of time in the scheme of things. (Grey's Anatomy, for comparison, aired the mid-season finale on Nov. 18 and isn't back until Jan. 17, a full two-month break.)

But the bad news is those who got comfortable watching A Million Little Things in the current time slot will have to adjust come the new year. The show is moving house from Wednesdays at 10 p.m. ET to a far more prestigious day and time. The show is going to Shondaland and will start airing on Thursdays at 9 p.m. ET, directly sandwiched between Grey's Anatomy and How To Get Away With Murder.

The move makes a lot of sense for ABC to test out. Currently, the 9 p.m. slot is filled by Station 19, a Grey's Anatomy spinoff set a whole three blocks down from the Grey Sloan hospital. This affords the Grey's creative team the ability to do virtual two-hour episodes whenever they like, and this past fall the two series have leaned heavily into the crossovers. But it also means two hours of shows that are similar in tone, just from two different angles. (One with firefighters, one with doctors.)

Before Station 19 showed up, one of the things about the Thursday night lineup was the shows were all so different. Grey's was a medical drama. Scandal was a political drama, and Murder was a courtroom drama. ABC may be seeing if putting A Million Little Things, an emotional family drama, might play better here, affording them the opportunity to move Station 19 to anchor a different night.

But it also gives the fledgling show a chance to pick up more viewers in a far more established timeslot. The show was given a full season order of 17 episodes, of which 10 have aired this fall. (Grey's and Murder, in contrast, have 24 episodes a season each, and have only aired nine so far.)

This means when the show returns on the 17th, it will have just seven weeks' worth of shows to fill the schedule. Even if the move to Thursdays isn't permanent, this is still a seven-week run in a great spot on the schedule to hopefully carry over an expanded audience to wherever the show winds up come Season 2 in 2019.