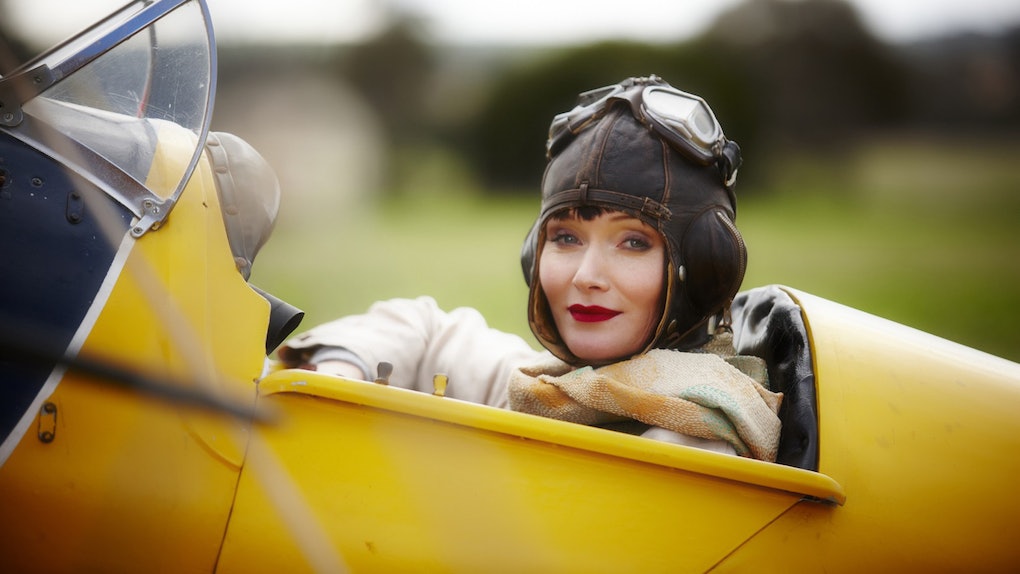 What's Leaving Netflix In September? Here's What You Need To Watch ASAP

The days are getting shorter, the sun is setting earlier, and Labor Day Weekend isn't far off. It's the end of the summertime and with it the promise of pumpkin spice and sweater weather is nearing closer. It also means that it's time for Netflix to announce what's coming and going for the next month, as September rolls in. As usual, the list of shows arriving is peppered with Netflix Original Series and Original Films, along with a spicing of older content whose rights ebb and flow on the tide. But what's leaving Netflix in September? It turns out there's quite a bit.

At this point, everyone knows the stuff leaving Netflix isn't going to disappear into the ether. As new streaming services like Disney+ and AppleTV+ ready for launch, they're taking back their shows. Meanwhile planned services like HBOMax and NBC's still-untitled service are rolling content off of Netflix to have for their own.

As always, there's the Disney stuff that's still clearing out, which will continue to do so for the foreseeable future. This month's exits include classics like Disney’s Mulan, Pocahontas, and Lilo & Stitch 2: Stitch Has A Glitch. Watch them while you can.

There's also the Fast & Furious films which are leaving, but that's because they all have a date to arrive on Hulu come Sept. 1. Californiacation Seasons 1-7 are all on their way out the door, but chances are CBS will likely find a home for them elsewhere. All the season of Portlandia are heading out too, so IFC is also on the hunt for a new home for the series. And Miss Fisher’s Murder Mysteries, that PBS cult staple, is also heading off. With a new movie coming out this fall, and a new series streaming on AcornTV, it's a good bet all three will find themselves together reasonably soon.

Here's the list of everything leaving Netflix this September of 2019.

More like this
Is Netflix Making A 'To All The Boys' Spinoff Series About Kitty? Here's The Tea
By Rachel Varina
'The Crown' Season 5: Netflix Release Date, Cast, Plot, & More Details
By Ani Bundel
10 Rainy Day Movies To Watch On Netflix That Are Perfect To Pass The Time
By Kristen Perrone and Lexi Williams
Stay up to date