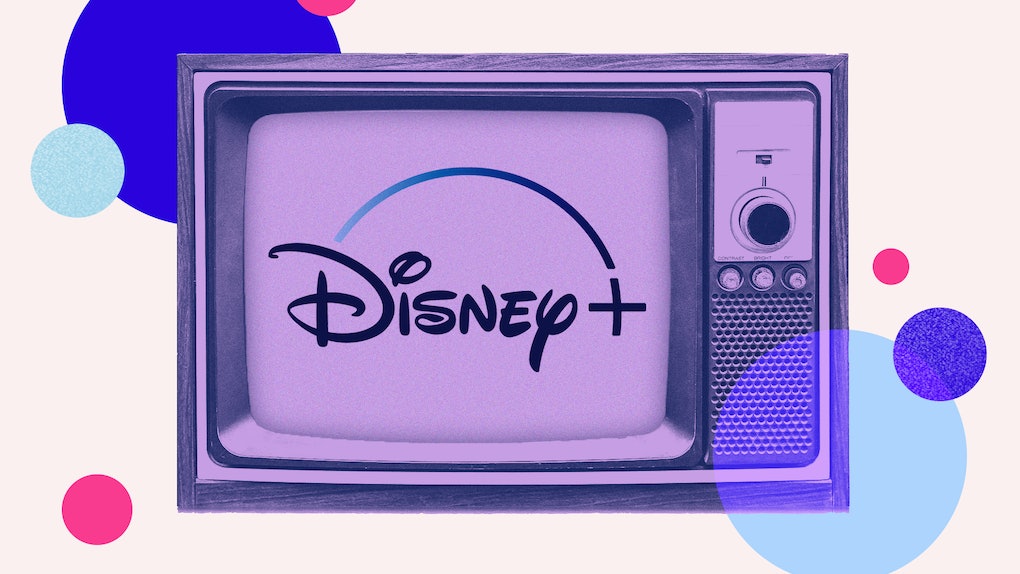 What's Coming To Disney+ In March 2021? Get Ready For Action & Adventure

If Disney+'s first year of streaming was a Cinderella story, then Year Two will be like Toy Story's famous catchphrase: "To Infinity and Beyond." The year 2021 was always going to be when the streamer got the ball rolling with content, but its backlog of content delayed by the coronavirus pandemic means March is just bursting with new titles. So, what's coming to Disney+ in March 2021? The sheer amount of TV series and movies heading to subscribers means pretty much everyone will be excited to fire up their apps every Friday of the month (since that's when the streamer drops new content).

March kicks off with two major events on the first Friday of the month, the double whammy of WandaVision's finale and the debut of Raya and the Last Dragon. The latter is Disney animation's latest blockbuster release and will be doing dual arrivals both in theaters and on streaming as a "Disney+ Premiere Access" title.

In 2020, two leading titles making a splash like that would be a big month for Disney+. But this is 2021, so that's just the tip of Disney's iceberg of content. WandaVision's finale will be followed by a documentary special, Assembled: The Making of WandaVision. And then one week after that, Marvel premieres its next show, Falcon & The Winter Soldier.

If that wasn't enough, the end of March brings yet another series: The Mighty Ducks: Game Changers, bringing back the 1990s-era franchise for a new generation.

Here's everything premiering on Disney+ for March of 2021: