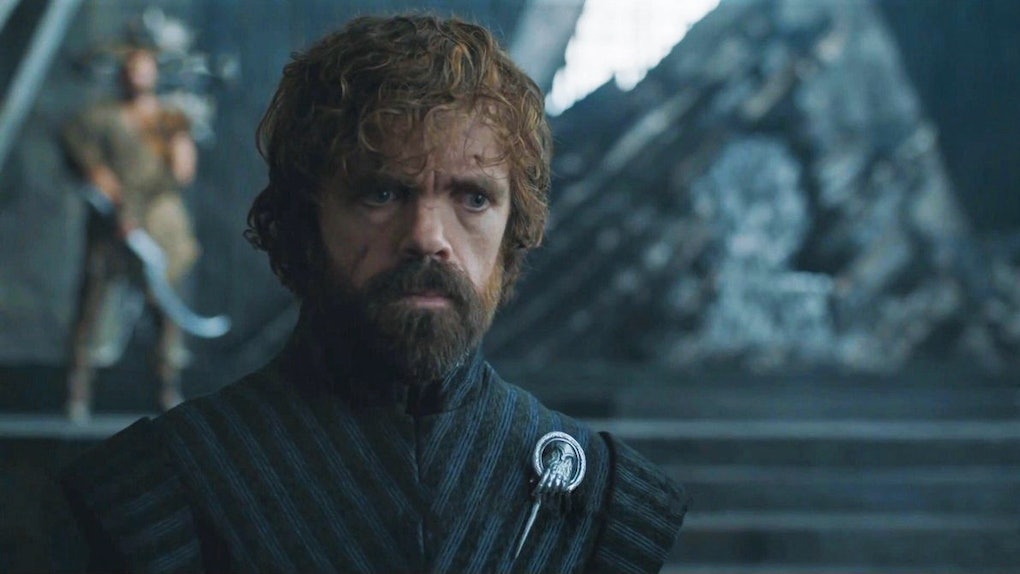 What Will Happen To Tyrion In 'Game Of Thrones'? Peter Dinklage Has A Message For Fans

Game of Thrones Season 8 has managed to keep spoilers under wraps far better than it has for any season prior. This means fans are in the dark when it comes to the outcomes for their favorite characters and desperate for any crumb of information available. Not only are the fates of Daenerys Targaryen and Jon Snow unknown, but fans are concerned that Tyrion Lannister, a longtime favorite stemming all the back to the books in the 1990s, may die. What will happen to Tyrion in Game Of Thrones? New hints suggest if he does die, it will be a good death.

The actor who plays Tyrion Lannister, Peter Dinklage, doesn't do a lot of press or interviews. He's the type of actor for whom the celebrity and red carpet aspects of the job aren't fun. When it comes to Game of Thrones, fans could probably count on one hand the number of interviews he's done since the show became enough of a hit he no longer felt it was required of him.

But Dinklage has a new project, one he cares deeply about, coming out on HBO later this month, My Dinner With Hervé. The upshot is he's done more press this year than in prior seasons, and answered more questions about Tyrion than usual.

When asked about Tyrion's arc this season in a lengthy interview with Vulture, Dinklage admitted his character has evolved dramatically over the eight seasons.

[Tyrion] certainly developed a deeper sense of responsibility over the course of the show. He was a pretty irresponsible character to begin with. He used his position as the outcast of his family like an adolescent would. He pushed it in [the Lannisters’] faces. The beauty of Tyrion is that he grew out of that mode in a couple of seasons and developed a strong sense of responsibility. Not morality, because he always had that, but what to do with his intelligence.

As for how he felt about his character's fate, he said he was pleased with how his story ended.

I feel very, very — I’m trying to find the right word. I think he was given a very good conclusion. No matter what that is — death can be a great way out.

Does Dinklage mean Tyrion will die? No, but he leaves it open as a possibility. As for his last day on the set, he admitted it was anti-climatic.

It’s always anticlimactic for the character’s last day. Nothing is shot chronologically, so you don’t get some big mountaintop scene or anything. It’s just, “That’s a wrap on Peter Dinklage.” But as anticlimactic as it was, my last day was also beautifully bittersweet. A lot of people whom I love were on set that day. Even if they weren’t working, they came to set, which was beautiful. I tried to do the same thing when other [Game of Thrones] actors were wrapping out.

Game of Thrones Season 8 will premiere on HBO sometime in 2019.