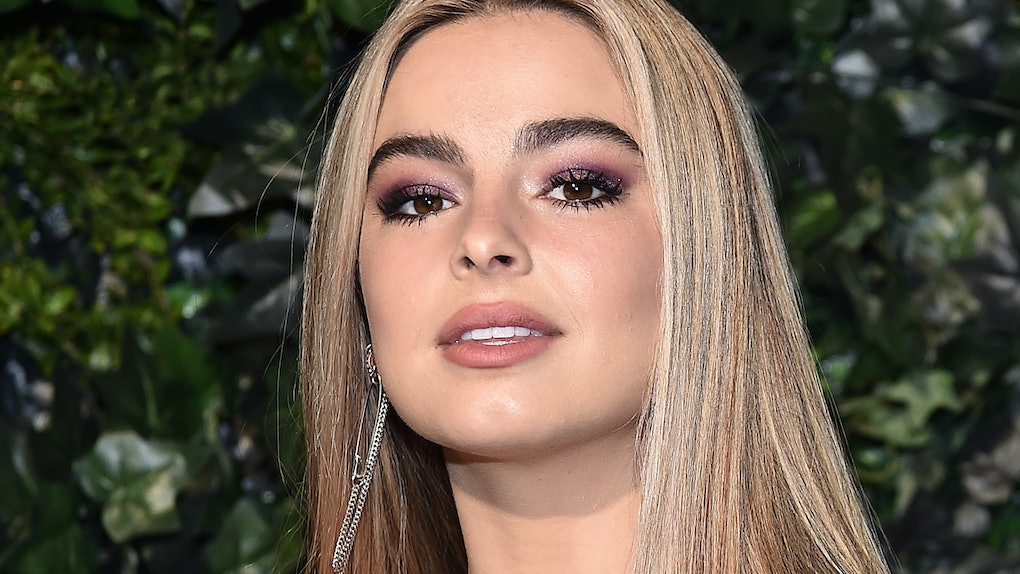 What Will Addison Rae Easterling Do If TikTok Is Banned? She'll Be Just Fine

Addison Rae Easterling seems like one of the most carefree celebs around. After rising to fame on TikTok in 2019, the always-bubbly Easterling found herself with 61.5 million fans on the social media app — not to mention 28 million followers on Instagram and nearly 4 million subscribers on YouTube. TikTok was truly the stepping stone for Easterling's career, and that's why with talk of a ban on the app, fans are wondering: What will Addison Rae Easterling do if TikTok is banned? It seems like she'll be totally fine, TBH.

A TikTok ban has been at the center of conversation amongst President Donald Trump and his administration for months. According to CNN business, politicians are trying to ban the app completely in the United States because they believe "TikTok is a risk to national security" as it's "owned by a Chinese parent company, ByteDance."

Until that happens, Easterling will continue to entertain her fans on the social media platform, but even if Trump's ban comes to fruition, she'll be making her mark on the entertainment industry in other ways.

Easterling is currently the co-founder of Item Beauty, a makeup line that is "made with a mix of clean, lush ingredients" and is "free from any bad stuff," according to its mission statement. On top of that, Easterling's Shop Addison Rae merch line is hugely successful, and she continues to release new items all the time. All of these business endeavors are clearly helping Easterling in the money department.

Easterling's TikTok skills led her to spark a super close friendship with Kourtney Kardashian, whom she's been hanging around with a lot lately. After Easterling met Kardashian's son Mason with the help of David Dobrik, the women hit things off and have even collabed on a YouTube video for Easterling's channel.

Easterling recently appeared in Kim Kardashian's SKIMS one-year anniversary campaign, so there's no doubt there was a pretty paycheck waiting for her after that. Further proving her career isn't at stake if a TikTok ban were to happen, Easterling and her mom, Sheri Nicole, launched their "Mama Knows Best" podcast on Spotify in July. If TikTok becomes a thing of the past, she'll continue to bless your ears through the podcast and your eyes through her YouTube channel.

If Easterling decided to bow out of Hollywood altogether, she also has college to fall back on. Before rising to fame, Easterling studied sports broadcasting at Louisiana State University for a few months before putting those plans on hold to focus on her career as an influencer. While Easterling doesn't have any plans to return to the LSU campus, she could always change her mind if she felt the timing was right.

So there you have it. Easterling will be just fine if the TikTok craze comes to an end.

More like this
How To Do Olivia Rodrigo's "Deja Vu" Challenge On TikTok Like Charli & Addison
By Rachel Chapman
TikTok’s Taylor Swift Era Trend Documents Your Throwback Swiftie Evolution
By Rachel Chapman
Why Did Addison Rae Deactivate Her Twitter? Fans Think This Is The Reason
By Brandy Robidoux
Stay up to date