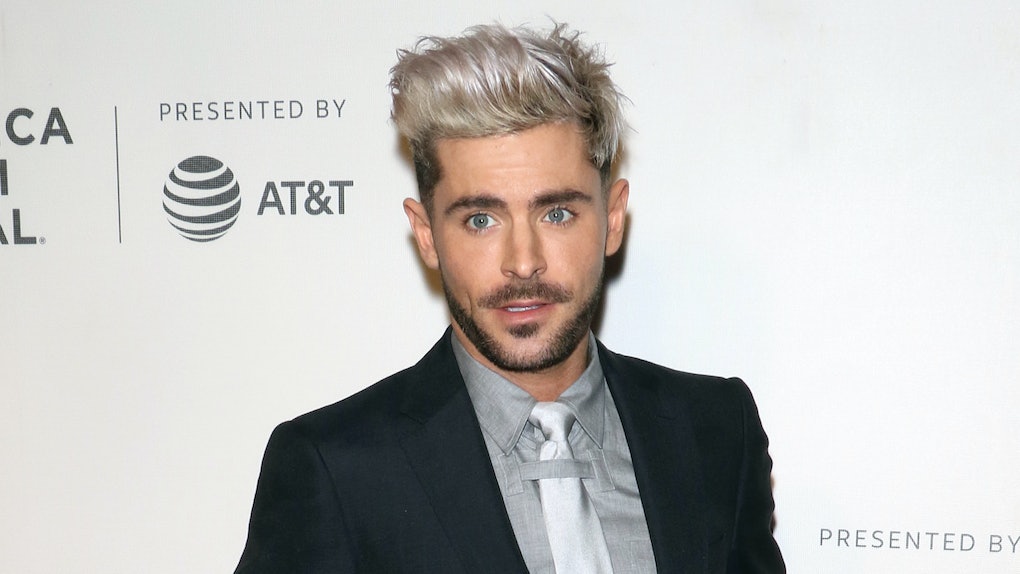 What Is Quibi's 'Killing Zac Efron' About? The Show Sounds Wild

Zac Efron is making his first-ever live-action TV show, but its title will definitely freak fans out. The upcoming streaming service Quibi announced on Wednesday, Nov. 20, that a series called Killing Zac Efron has been given the green light. With a name like that, fans will definitely want to know what Quibi's Killing Zac Efron is about. But don't worry, the show is not as violent as that title suggests, although it does sound like Efron could find himself in some serious danger.

According to a press release from Quibi, Killing Zac Efron will be all about Efron's passion for the wilderness and survivalism. In the new series, the star will be dropped off in the jungle of a remote island with only basic gear and a guide partner. With no means of connecting to the outside world, Efron will be left to his own devices to stay alive (and create great content) for 21 days.

“I tend to thrive under extreme circumstances and seek out opportunities that challenge me on every level,” Efron said in a statement. “I am excited to explore any uncharted territory and discover what unexpected adventure awaits!”

Although Efron is best known for his acting, the High School Musical star has also developed a strong interest in fitness and the great outdoors, as evidenced by his Instagram being full of workout videos and stunning nature shots. Efron has previously displayed his adeptness at survivalism on a 2014 episode of NBC's Running Wild with Bear Grylls. The memorable episode featured Efron rappelling down a steep cliff in the Catskill Mountains and eating worms, with Grylls as his guide.

From the sound of it, Killing Zac Efron will look pretty similar to Efron's stint on Grylls' show, except it will be a whole series of the actor surviving a jungle this time. Along with starring in the adventure series, Efron will also serve as an executive producer.

Quibi has not yet announced a premiere date for Killing Zac Efron, but fans can probably expect it to begin streaming shortly after the streamer's launch on April 6, 2020.

More like this
Dan Levy's Quotes About The 'SNL' Note Tradition Clarify Who Really Started It
By Dylan Kickham
This 'Drag Race' Season 13, Episode 14 Clip Shows The Top 4 Getting SO Real
By Lexi Williams
'The Circle' Season 2 Cast's Instagrams Show Off Their IRL Social Media Skills
By Abby Monteil
Stay up to date