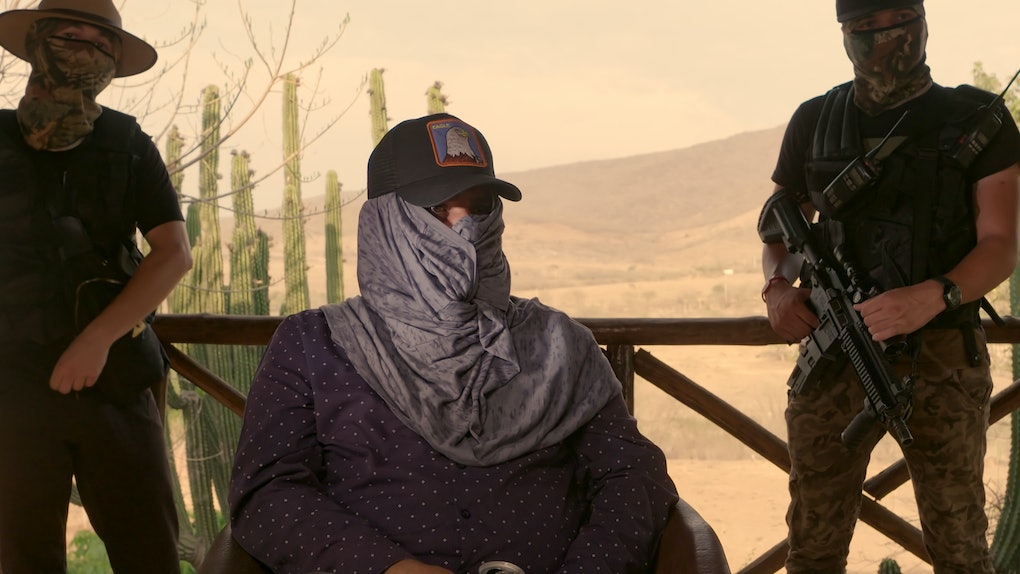 What Is El Mayo Doing Now? The 'World's Most Wanted' Subject Is Elusive

One of Netflix's most popular shows in recent months have been true-crime documentaries. Hits have ranged from Tiger King, which blew up back in April, to the reboot of Unsolved Mysteries, which grabbed fans' attention on cases in which justice was never served. The latest of these shows is World's Most Wanted, a global spin on the America's Most Wanted formula, taken to an international stage. Of all the notorious people on the list, El Mayo may have captured the viewers' interest the most. But what is El Mayo doing now?

Warning: Spoilers for World's Most Wanted follow. For those who may not have heard the name before, El Mayo is one of the many nicknames for Ismael Mario Zambada-Garcia, a notorious Mexican drug lord. He's best known in the states for working with El Chapo in allegedly building the Sinaloa Cartel, also known as the Guzmán-Loera Organization. This loosely organized federation of crime syndicates is based in the city of Culiacán, Mexico, but supposedly operates out of Baja California, Durango, Sonora, and Chihuahua. According to the U.S. intelligence community, it is considered the most powerful drug trafficking organization worldwide.

With a group like that, it's not surprising Zambada-Garcia is one of the 10 most wanted men in the world. But with El Chapo in custody, the U.S. State Department offering a $5 million reward, and Netflix airing his story, how is El Mayo staying hidden?

The answer, reportedly, is that he's spending it in fear of his life. In one of the few interviews he's granted in the last decade, El Mayo insisted he's escaped the clutches of the Mexican army "several times" due to his intimate knowledge of the countryside and the mountain ranges. However, he said he assumes he could be taken "at any moment, or never."

As of Aug. 6, 2020, El Mayo remains uncaptured. But perhaps Netflix's World's Most Wanted will finally change that. The series is streaming Season 1 on Netflix now.

More like this
6 ‘Schitt’s Creek' Spinoff Ideas That Are Simply The Best
By Rachel Varina
'Selena: The Series' Part 2: Netflix Release Date, Trailer, Cast, & More News
By Dylan Kickham
Who Is Cleo On 'Outer Banks'? Carlacia Grant Is New To Season 2
By Ani Bundel
Stay up to date