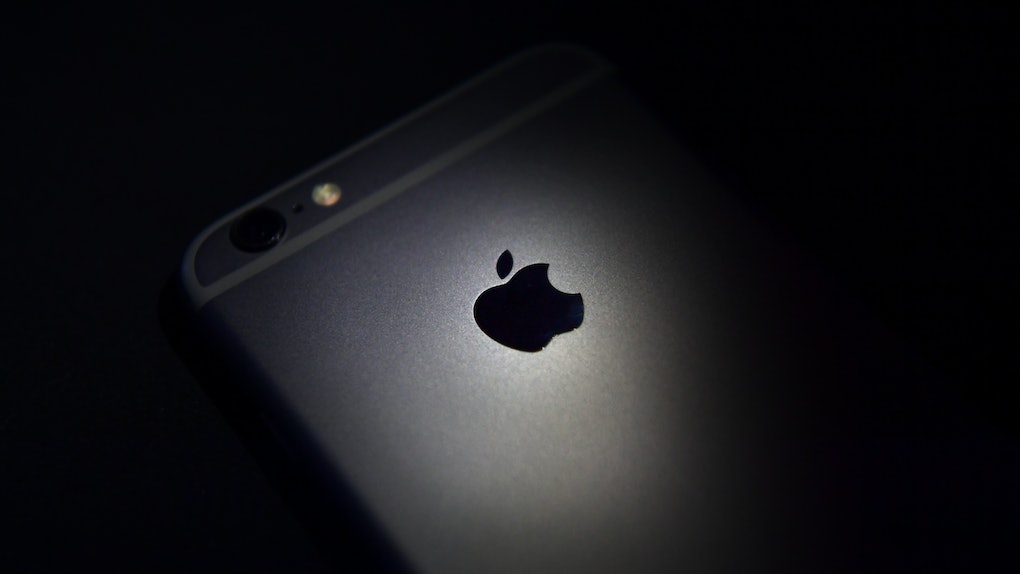 What Is Apple's iOS 12 Beta Update? You Should Know This Before You Download It

You know that Apple's big product and software releases usually arrive in the fall, so you might wonder what all the talk about the latest update is. Well, Apple's iOS 12 will be released in the fall of 2018, but there is also currently a beta version of it available to the public. So, what is Apple's iOS 12 beta update?

According to Tech Crunch the third version of the iOS 12 beta update became available as a part of the Apple Beta Software Program on Wednesday, July 18. Apple's beta program allows for users to provide feedback before the the software's official release, which should be toward the end of September 2018. Before you download anything, Apple warns you to back up your device, and it's best if you download iOS 12 beta on a secondary device. Since this is a beta version, there is a high likelihood that the software might crash and cause you to lose data from places like your Photos and Messages apps.

To make sure that's not the case, I'd suggest using an older device you don't use daily — iOS 12 beta is compatible with versions as early as the iPhone 5S — to try out the new iOS 12 beta features, like the Screen Time feature that lets you control how much time you use on various apps. I know that seeing exactly how much time you spend on Instagram is a frightening concept, but the Screen Time feature might help you cut back.

OK, back to getting your hands on iOS 12 beta, because iOS 12 includes impressive new features including: performance improvements for older devices, more streamlined notifications, and the introduction of Memoji (a personalized Animoji) on the iPhone X.

It's really simple to join the beta program to check out iOS 12 beta on any of your Apple devices that you don't use as a primary device, per the Apple website. All you need to do is sign up on the Apple Beta Software Program website, and then you have access to the public beta releases. Even when you're on an old device, you'll want to back up your information to iTunes or the iCloud. Once that is taken care of, you can download your beta profile on the iOS device you want to use, and then follow the steps to allow for the installation of beta software on your phone.

From there, you go to your Settings, and you will select General to get to the Software Update as you would for any official update. Finally, you can download the iOS 12 beta update.

While all of the updates won't be available in iOS 12 beta, you can look forward to the official iOS 12 release in the fall that will include plenty of awesome features. According to the Apple website, some of the really exciting updates in iOS 12 that you'll enjoy include: a more useful way to search your photos, the ability to add stickers and animated text to photos in videos in the Messages and FaceTime apps, and expanded FaceTime capabilities that let video chat with up to 32 people at once (!!!).

With exciting changes like these, I can see why you'd want to try out iOS 12 beta right away. Again, remember that there will be kinks in the beta version, so make sure that you take the right precautions to ensure that you don't lose those precious photos and important messages.