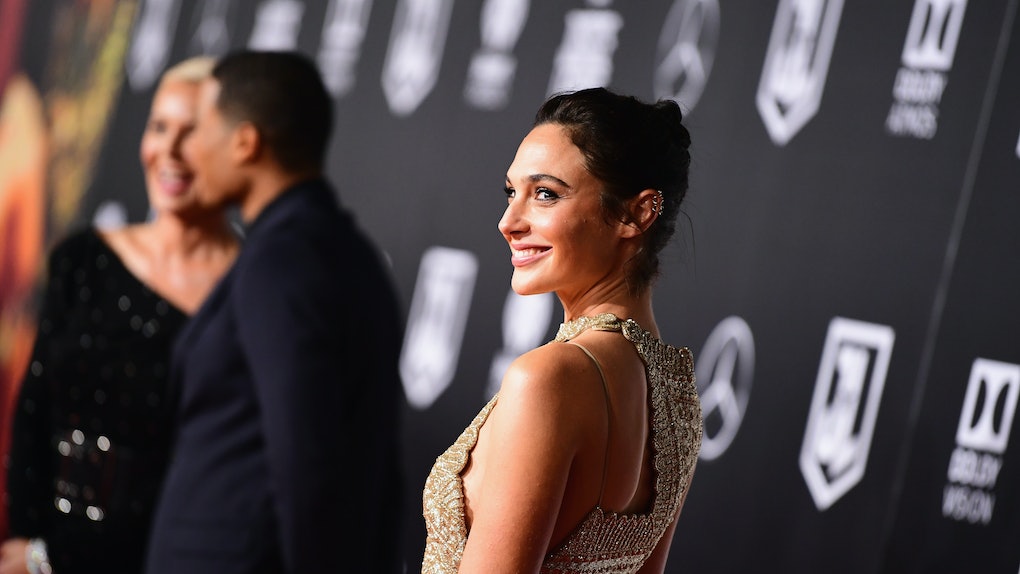 What Do Guys Find Attractive? Guys Reveal The People They Thought Were The Most Beautiful

I'm a pretty big believer in beauty being in the eyes of the beholder. I mean, have you ever gotten into a heated argument with a friend about whether or not that one person at the bar is hot? You think they're God's gift to the Earth, and she thinks he looks like someone's ugly sibling. Meanwhile, the person she finds hot, you find to be the least attractive person ever. Beauty is totally subjective at the end of the day, so that's why when you sit there wondering, "What do guys find attractive?" there's really no simple answer. For every person, the answer to that question is different.

A recent Reddit thread asked dudes to share who each one of them believes to be the most attractive person they've ever seen. While you might've thought you'd see an endless string of "Megan Fox" and "Margot Robbie" responses, every dude's answer was different, and for the most part, it wasn't always a famous person. So read along and rejoice in the fact that, to someone, you're probably the most attractive person on the planet.

It was a girl he'd seen around at school.

This girl that I've seen in the hallways of my college. I used to wish I had a class with her. Then the first day of the following semester, "BOOM," she's right there in my math class. Because of my high ego and shIt, I didn't even speak a word with her for 2 weeks straight. Then one night I decided that tmrw was the day. I came to class prepared to make some interaction. 15 minutes had passed by and she never came. Then I overheard 2 people talking and they said that she had dropped out of the class since it was too hard. F*CK ME.

It was a professor for a class he was interested in.

To tell the truth, a professor. She wasn't just physically attractive, I also enjoyed her enthusiasm for the subject (which I had a passion for), sense of humor, and voice. Sometimes I would hangout after class to discuss the material, but I never did anything inappropriate or told her how I felt, of course.

Another person would be a former classmate at college. She resembles my celeb crush, no lie. You'd have to be blind to not see the striking similarities. I'd say she could play her body double (or whatever it's called!).

It was a blonde girl at the library.

Physically it would be this one blonde gal in my college library that walked in in her pajamas and a messy bun in glasses. I find that look cute but man, this gal was just perfect and kicked it up to eleven. I've never thought about attaching any specific beauty to poetry until this gal.

It was his ex.

It was a girl I dated. I recognize that I'm probably not being entirely objective because I had strong feelings for her, but at the time I strongly felt she was the most attractive person on the planet.

It was a "classically beautiful" classmate of his.

She was a girl I went to school with. Extraordinarily classically beautiful, dressed really nicely every day, very smart, inquisitive mind. She was the kind of person I could and did spend hours just talking with. Unfortunately for me, she was steadfastly against dating anyone until she was done with her education.

It was Gal Gadot in Wonder Woman.

Gal Gadot is like the perfect human woman. Like, I was seriously captivated when I was watching Wonder Woman and that's not something that's really ever happened before (well, not with a celebrity).

It was a friendly girl in his Japanese class.

White girl in my first year Japanese class. She's incredibly friendly and has a perfect smile, she has this little gap between her two front teeth that apparently for a lot of people is a turn off but she makes it cute as fuck, and the way she dresses OH BOY. I've had the pleasure to talk with her and what really got me attracted was what she wants to do/is doing, which is whatever she wants. Not in a selfish way, she says shes following her heart and she's going to travel around the world to teach, she already has her certificate to teach. Fuck me up fam, thats a good person, of all the people i've interacted with so far in my 4 years of university she's the first to say something like that. And we have same taste in music and perspectives.

Now, time to go home and ask all your friends who they think is the most attractive person on the planet. I bet everyone will have a different answer.