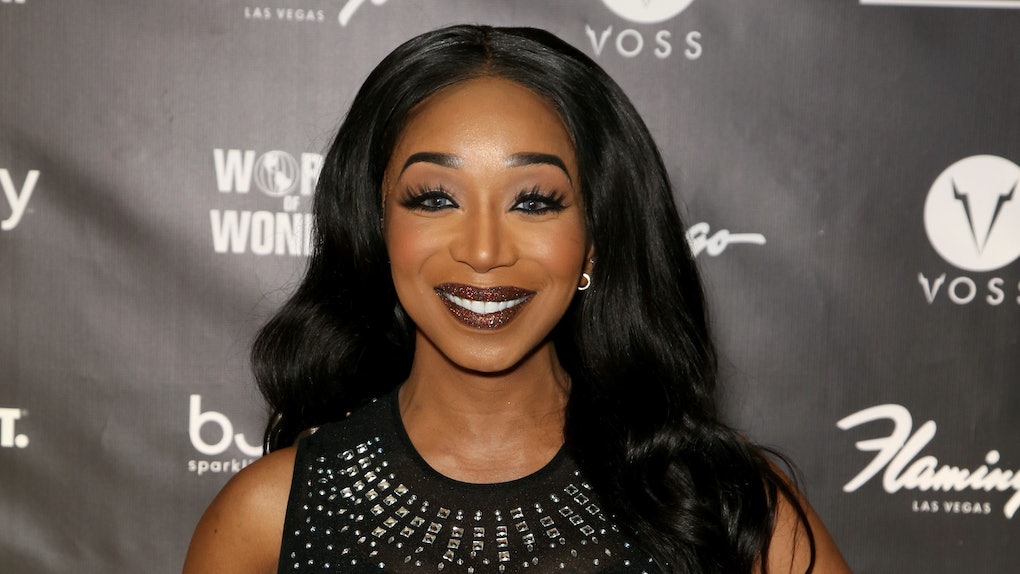 It's been almost 15 years since reality TV changed forever after the world was introduced to Tiffany "New York" Pollard on the first season of VH1's dating show Flavor of Love. The self-proclaimed HBIC (head b*tch in charge) was instant TV gold, provoking memorable fights and coining quotable catchphrases left and right. Now, Pollard is the meme queen of the internet, and she's heading back to her reality show roots with an upcoming reunion special. Tiffany Pollard's I Love New York 2020 reunion is an unexpected treat for all New York superfans.

During VH1's reality heyday back in the mid-2000s, New York was the network's undisputed queen. She was such a breakout star on the first season of Flavor of Love that she returned for Season 2, and then landed her own spinoff series I Love New York. A gender-flipped version of its predecessor, I Love New York chronicled Pollard's search for love in a mansion in a mansion full of men. The show ran for two seasons from 2007 to 2008.

On Thursday, Oct. 22, VH1 surprised fans by announcing a new reunion special over a decade after the series ended. The network confirmed New York and some standout contestants will return for I Love New York: Reunited on Monday, Nov. 23.

According to Page Six, the upcoming reunion will be hosted by Vivica A. Fox, and the special will "revisit the show’s greatest moments, break down the biggest heartbreaks, and dive into how the cast members’ lives have evolved through the years." Of course, anyone with a Twitter account already knows how New York has found a second life online through the series. Memes and gifs of her moments from both Flavor of Love and I Love New York are some of the most popular reaction images on social media, which has given both shows some serious longevity.

While the reunion will definitely serve up some fun nostalgia, it doesn't sound like it will lead to a revival of I Love New York. Earlier in 2020, Pollard told Entertainment Tonight that she would not be able to bring back the dating series because since she's currently in a relationship.

Fans can tune in to watch New York relive all of her most iconic reality TV moments when I Love New York: Reunited airs on VH1 on Monday, Nov. 23.